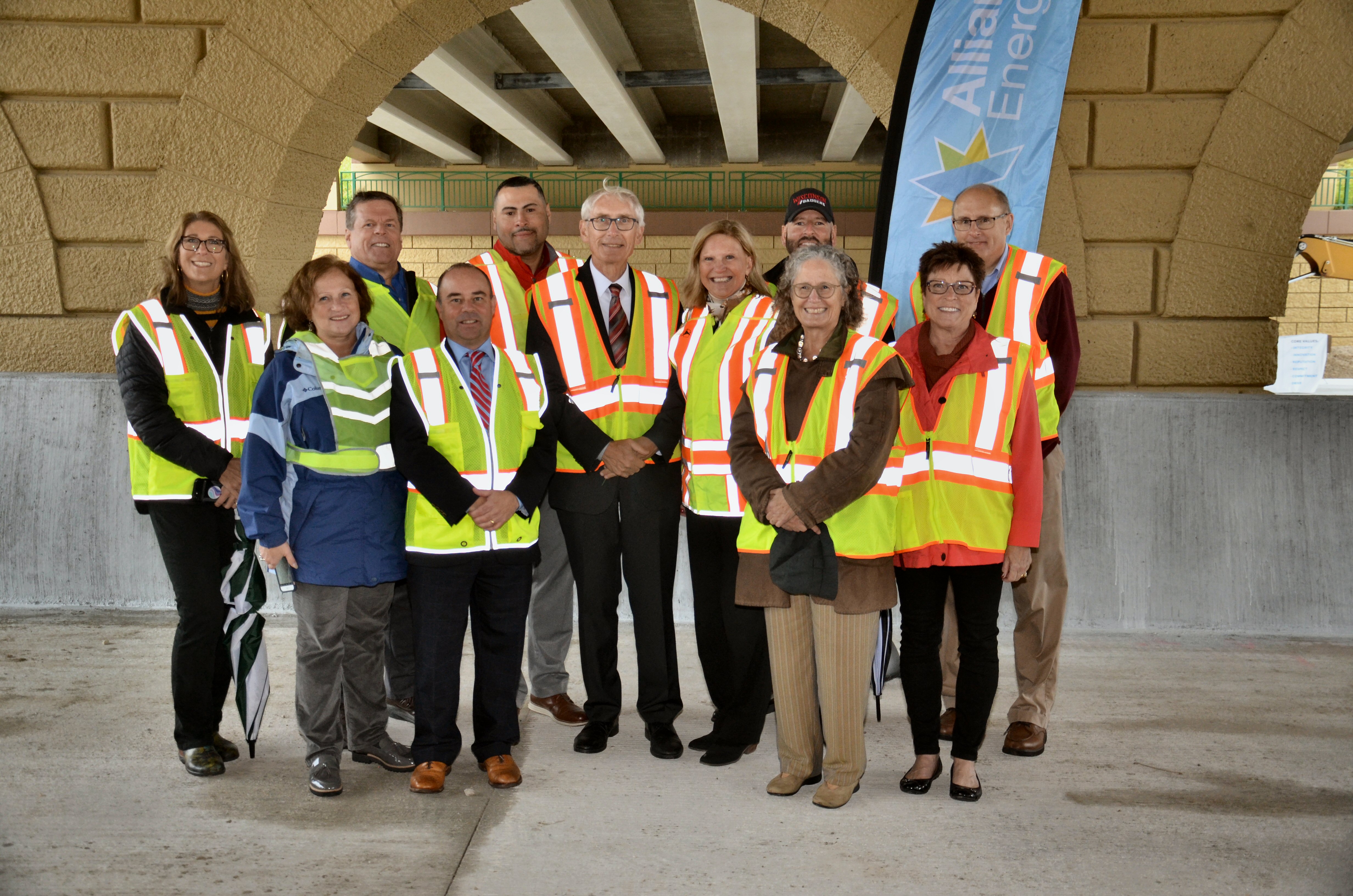 The USH 18/151 (Verona Road) project reconstructs one of the busiest corridors in the Madison metropolitan area. It is part of the Wisconsin Department of Transportation’s (WisDOT) Majors Program and is divided into two major stages. Stage 1 included the reconstruction of Verona Road between Raymond Road and the West Madison Beltline (Beltline) and the Beltline between Whitney Way and Todd Drive. Stage 1 was completed in 2016. Stage 2 includes the reconstruction of Verona Road between County Highway PD (CTH PD) and Raymond Road and CTH PD between Fitchrona Road and Commerce Park Drive. Construction for Stage 2 began in 2016 and will be completed in 2020. Strand Associates, Inc.® led a team of eight consultants to provide design services to WisDOT for the Stage 1 and Stage 2 projects. The construction cost of the projects is approximately $194 million.

The project included extensive public involvement because of the impacts to local residents and businesses during construction. The Stage 2 project impacted many businesses and, thus, the City of Fitchburg supported the formation of the Verona Road Business Coalition (VRBC) to assist businesses with signing and special events with the goal of maintaining vibrant and healthy business during the multi-year construction.

The VRBC recently held a ribbon cutting and block party event on October 2, 2019, to celebrate the opening of Verona Road, the main portion of the Stage 2 project. Knowing that traffic would not be shifted to the newly constructed lanes on Verona Road until early-November, the VRBC held this celebration early to avoid inclement winter weather and to kickstart the holiday shopping season within the business district. The celebration was attended by many, including Wisconsin’s Governor Tony Evers, Secretary of Transportation designee Craig Thompson, City of Fitchburg Mayor Aaron Richardson, Federal Highway Administration and WisDOT representatives, project team members, and the public. The event was complete with live music, food trucks, and other family-friendly entertainment.

In addition, multiple local intersections were replaced, including one with a roundabout. Intersection, bicycle, and pedestrian facilities were enhanced throughout the corridor, and a road was extended through an existing quarry. “Intelligent Transportation Systems” were incorporated into the Verona Road and CTH PD corridors, and both roadways have been expanded from four lanes to six lanes. Completion of local roadway improvements as part of Stage 2 are anticipated for fall 2020.