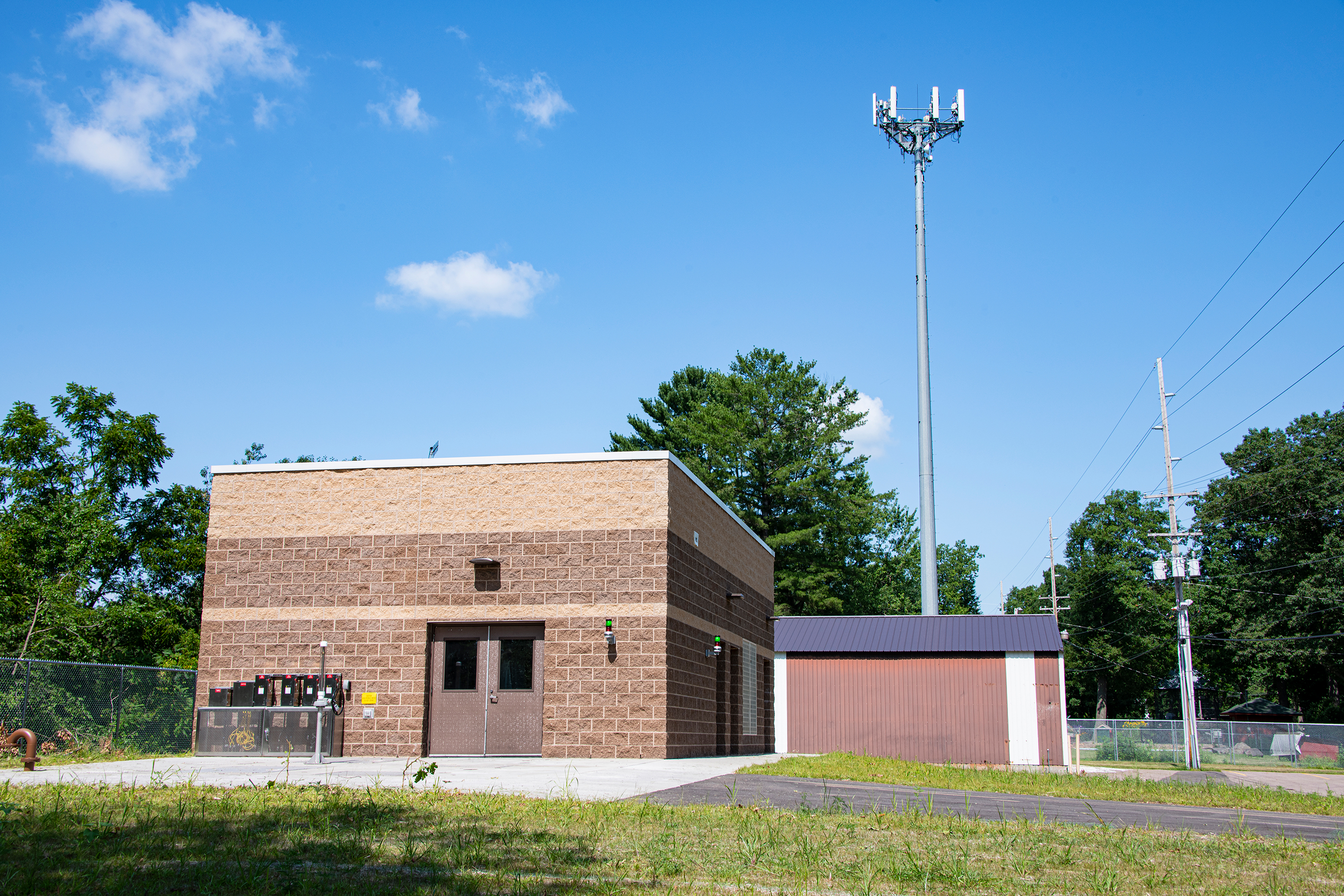 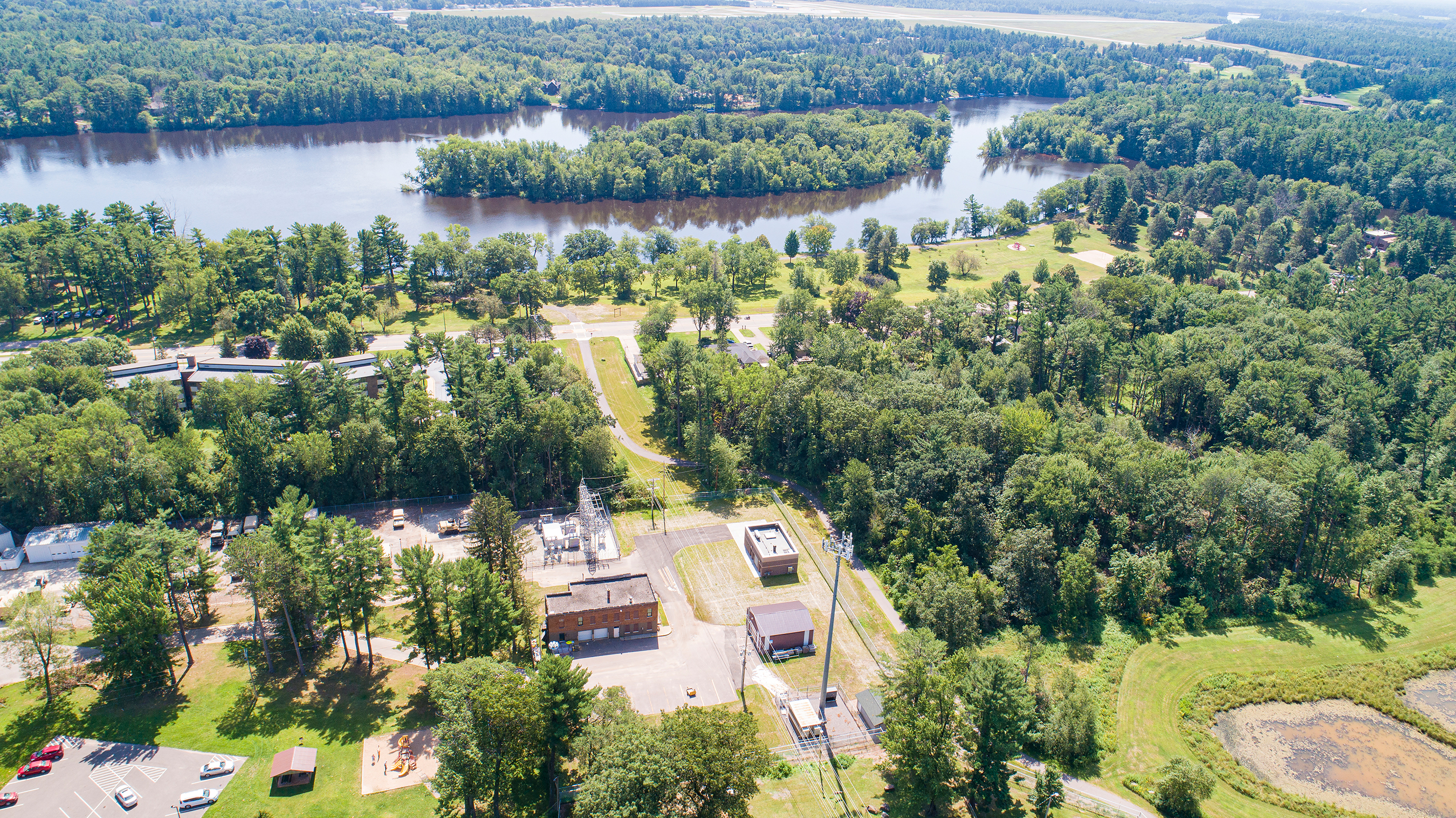 We were hired to complete a facilities plan to assess the existing facilities, project current and future wastewater flows, and prepare alternatives for the rehabilitation/replacement of the west side pumping station and force main.

The finalized facilities plan called for upgrading the west side pumping station first and replacing the force main at a later date. When the cathodic protection system indicated a potential failure of the force main crossing under the Wisconsin River, the City decided to bid both projects for construction at the same time.

Horizontal directional drilling (HDD) installation was used to install a 20-inch high density polyethylene (HPDE) pipe. To connect the new force main to the existing 20-inch ductile iron (DI) force main, the west side pumping station needed to be taken out of service, requiring sewage from the entire west side to be transported to the east side by tanker trucks during that time. The connection was completed successfully in less than 12 hours.