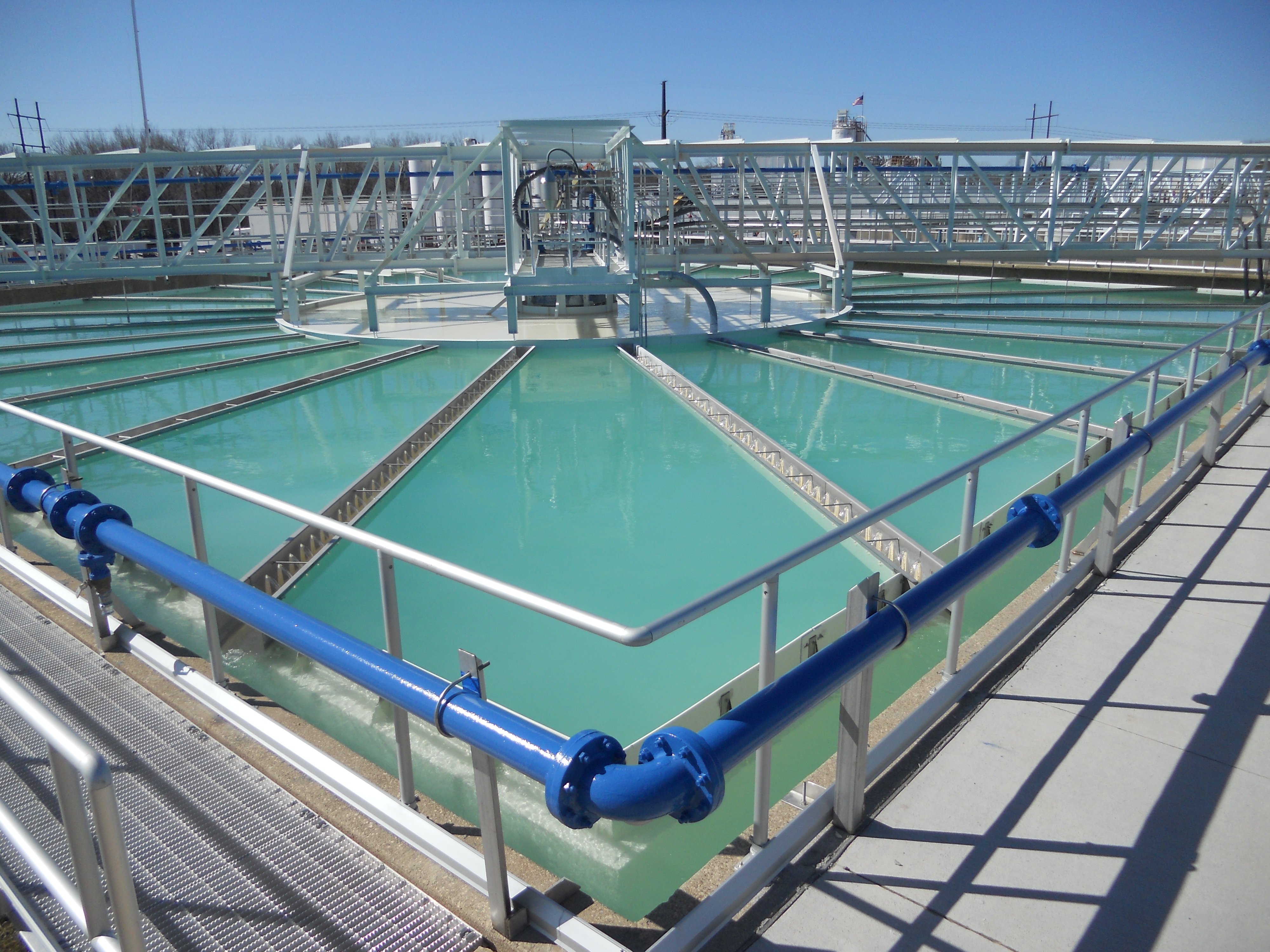 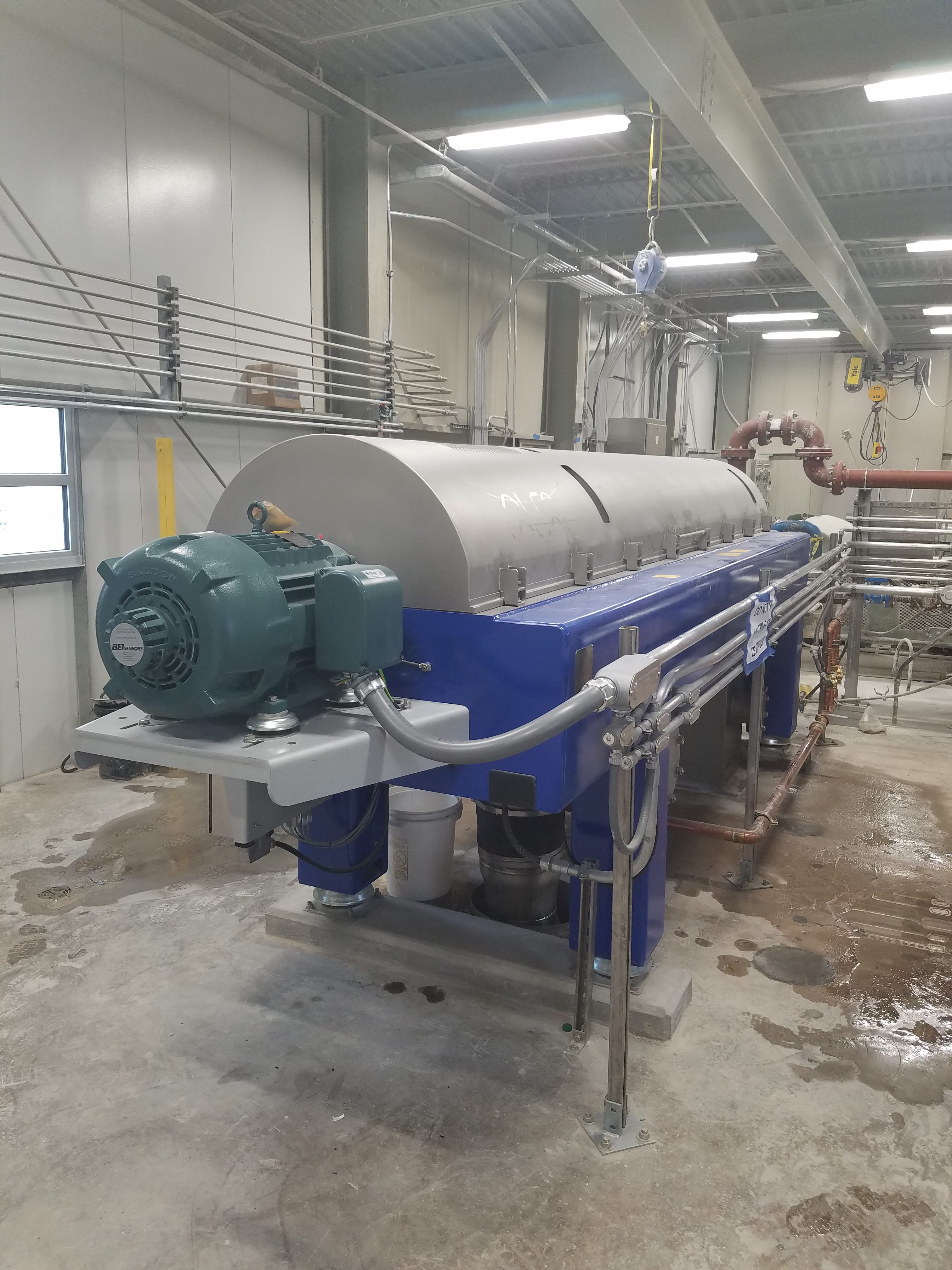 A process improvements evaluation was completed at the City of Cedar Rapids J Avenue Water Treatment Plant (WTP). Originally constructed in 1929, with upgrades and expansions occurring in 1949, 1967, and 2009, the J Avenue plant has begun to experience age-related issues not readily correctable through preventative maintenance. The City identified several critical processes for further evaluation. Our mission was to identify improvements to maintain reliable and efficient water production and treatment for the next 50 years.

We evaluated and recommended improvements for the following components: