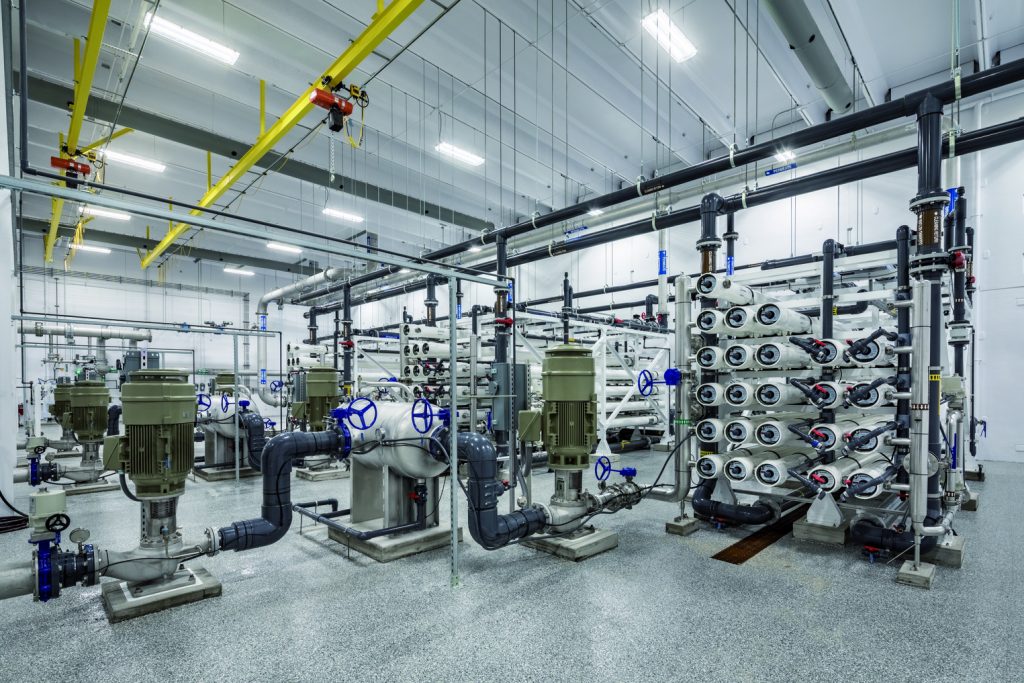 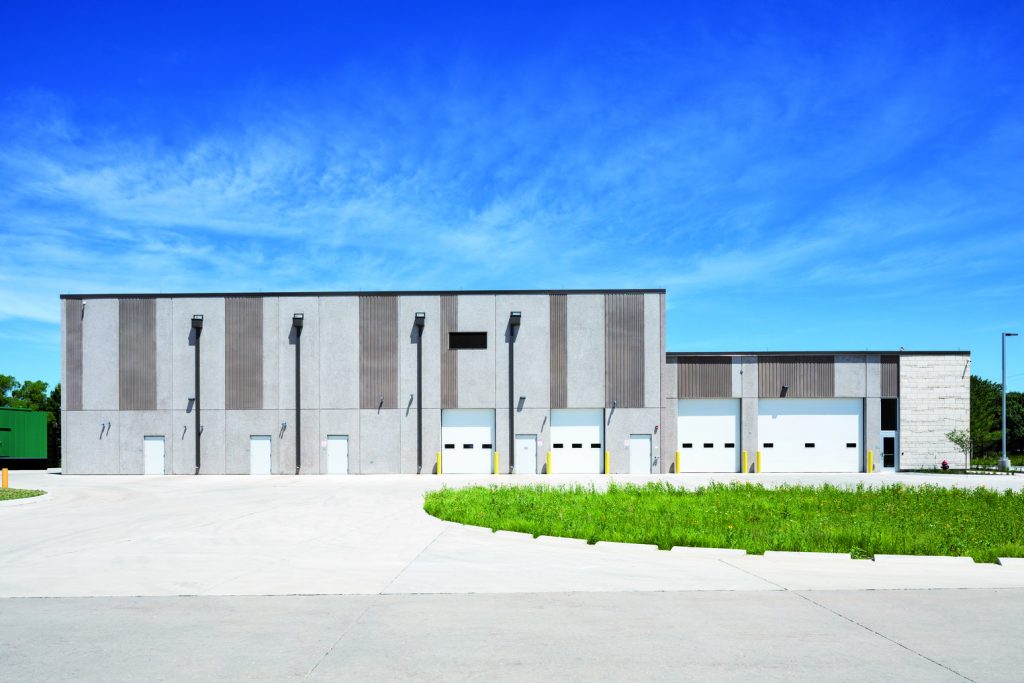 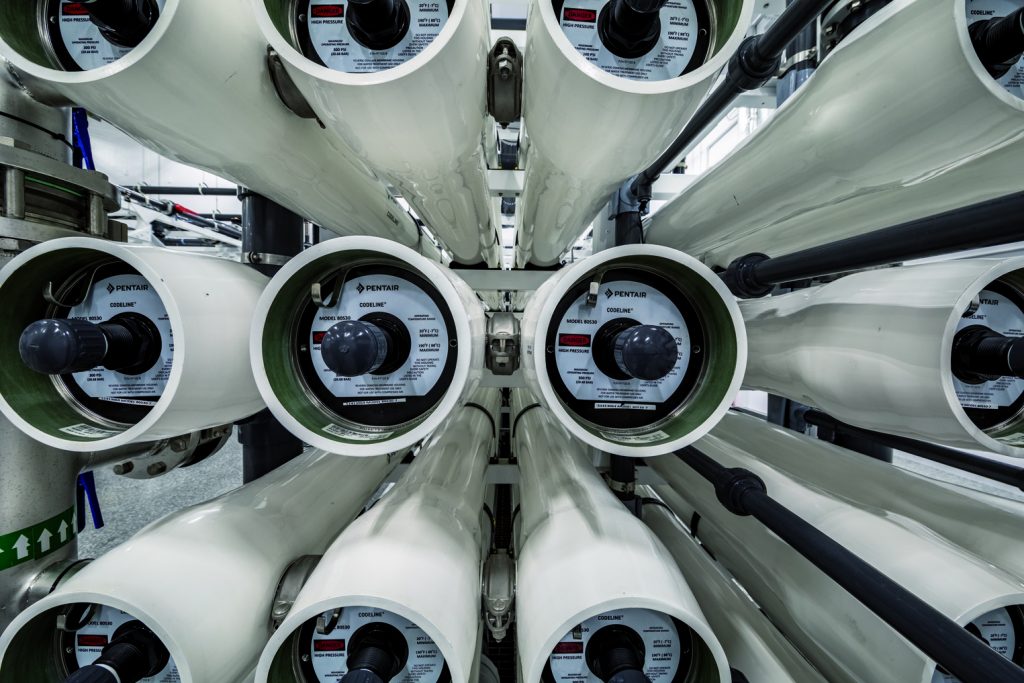 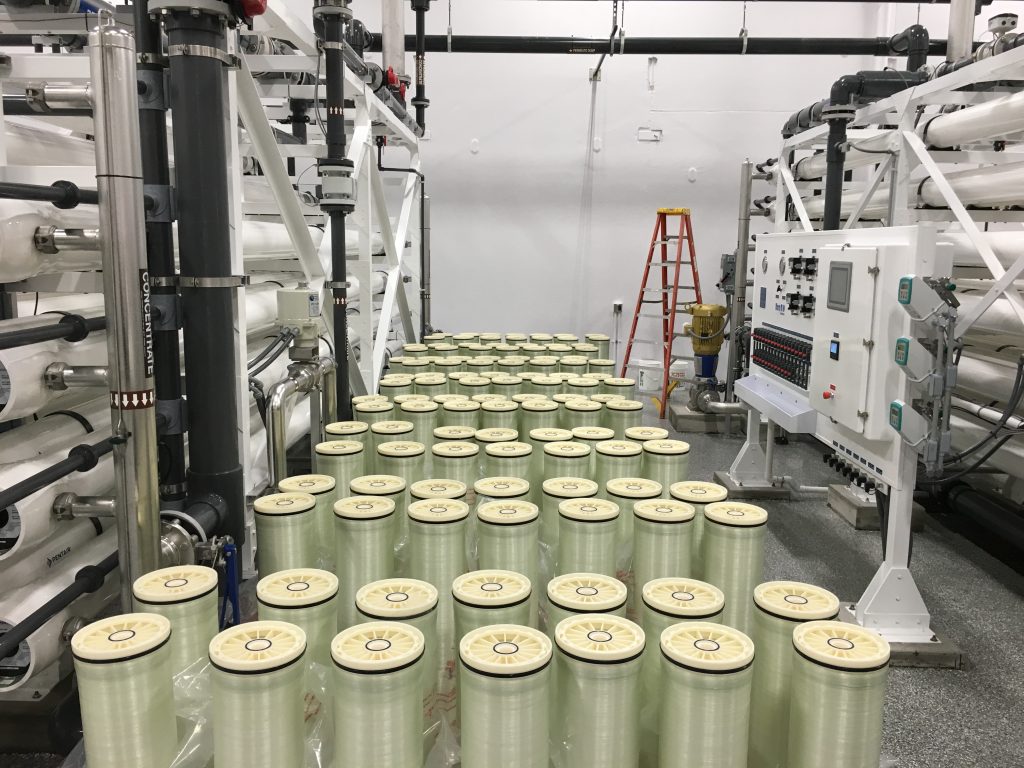 North Liberty’s Water Treatment Plant was originally constructed in the late 1970s and underwent its first expansion in 2001, a project that was expected to have a 10-year life. However, population growth exceeded optimistic projections and demand was quickly approaching capacity. Upgrades were made to increase well capacity and an aquifer storage and recovery (ASR) well was added in 2009 to enable the City to meet peak demands without needing to increase capacity of the plant.

However, population of the city continued to grow rapidly, so the need to expand the plant became clear. In addition, the City desired to improve finished water quality and provide a higher degree of softened water.

In 2013, we completed a facility plan that evaluated the condition of the existing water treatment facilities and options for renovating or replacing the existing plant. After reviewing all viable alternatives, the recommendation was to abandon the existing plant and construct a new membrane filtration facility at a new site, and in phases so that excess treatment capacity was not constructed all at one time; thus, minimizing the financial impact on existing customers.

In 2014, an on-site pilot study confirmed that nanofiltration membranes were a viable treatment alternative; the study also determined design requirements for a full-scale treatment system. In August 2015, working closing with City staff, our team designed a Phase I Nanofiltration Water Treatment Plant consisting of the new plant, chemical feed systems, high service pumping, and ground storage reservoir. The Phase I Plant capacity was based on a 10-year design to meet a peak-day capacity of 3.0 MGD, or a population equivalent of approximately 28,940.

The need for easy expansion to accommodate future growth was a critical consideration. The plant was designed for three nanofiltration skids to meet the Phase I design capacity, with space for two additional skids in the future. Additionally, the skids were designed to be expanded. Space was also allocated for an additional high service pump and future chemical storage. These additions will nearly double plant capacity without the need to expand the footprint of the building.
Our design will enable the City to quickly and cost-effectively expand treatment capacity to meet the water demands of a rapidly growing population, while carefully managing the financial impact to existing customers.