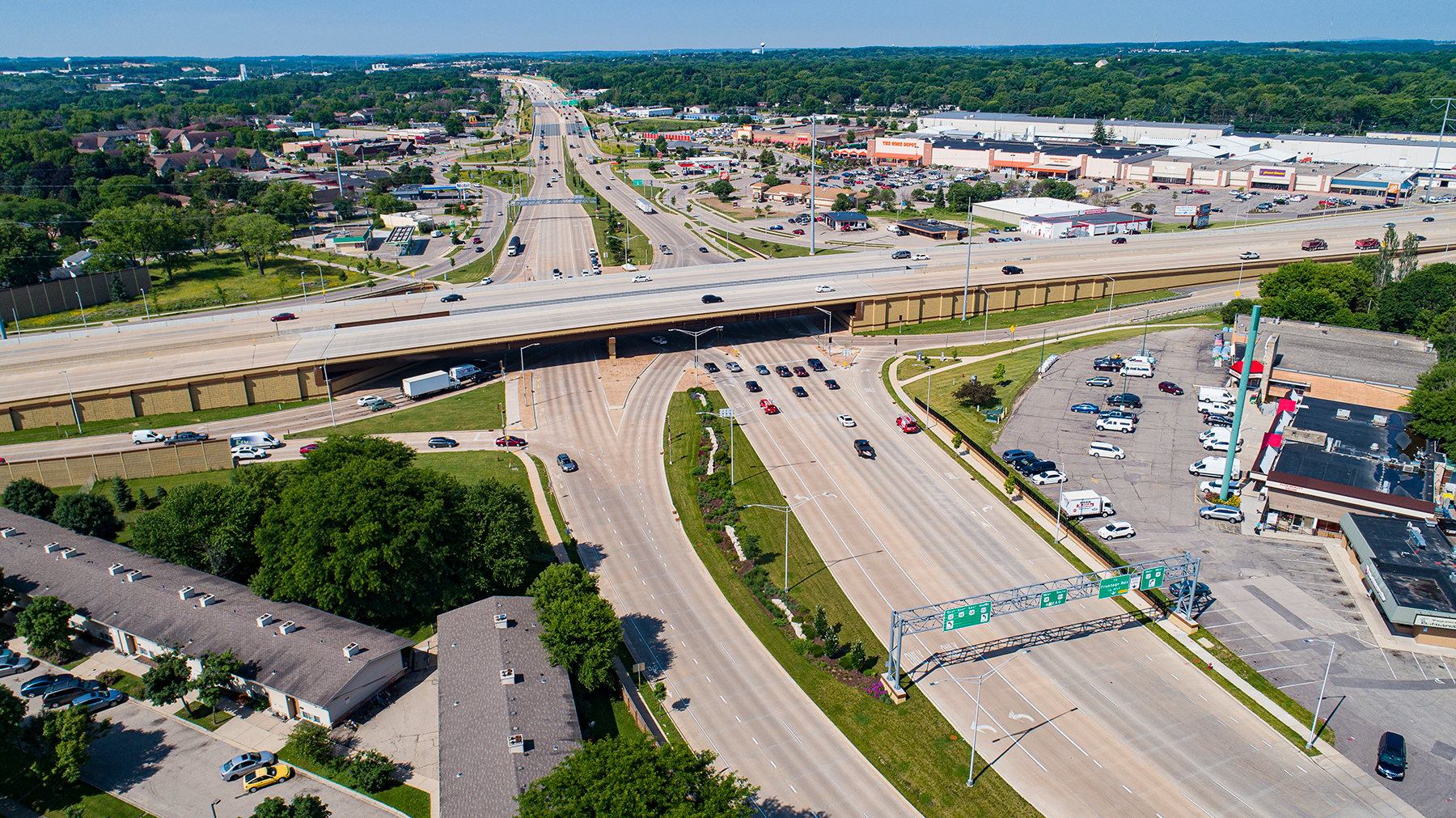 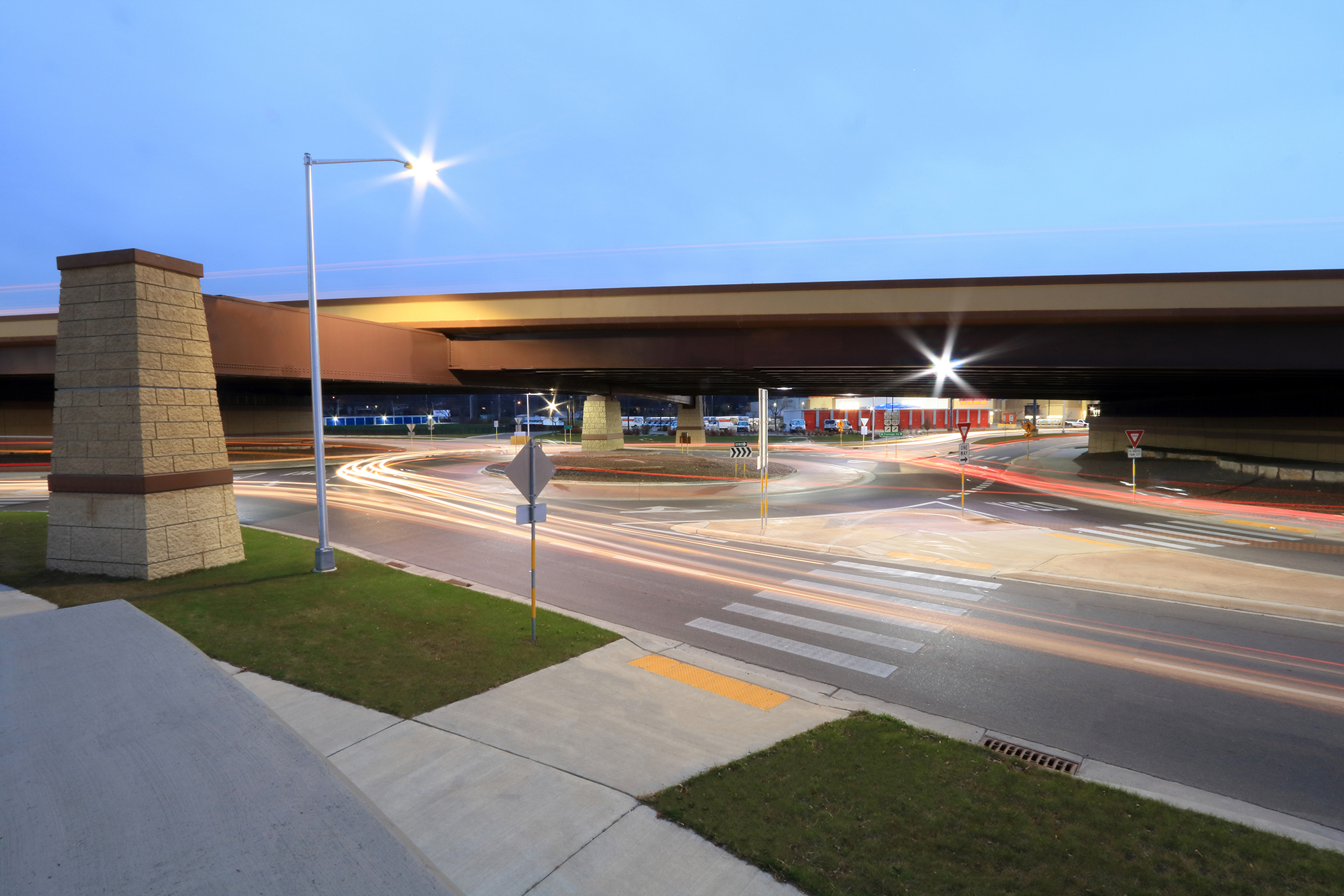 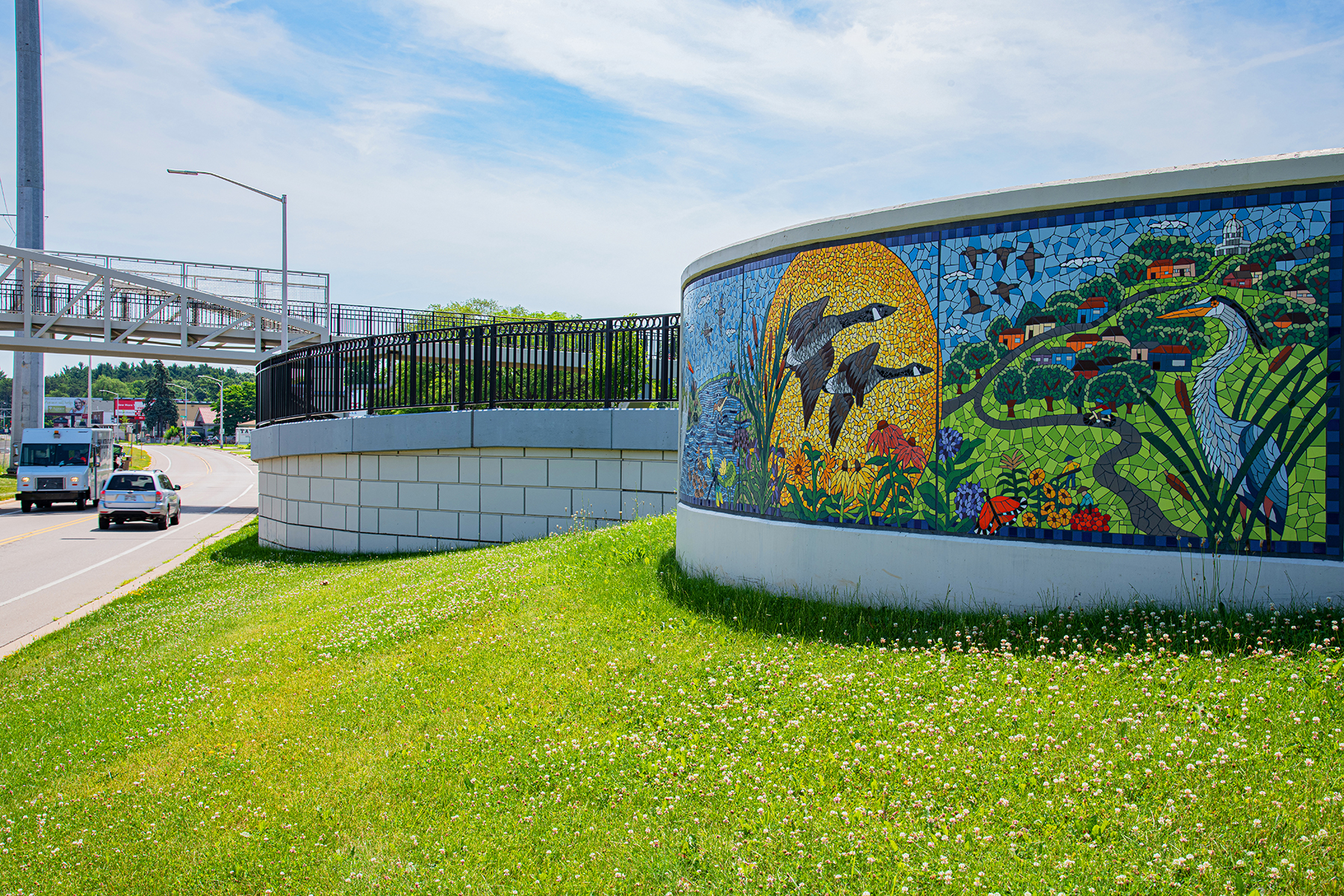 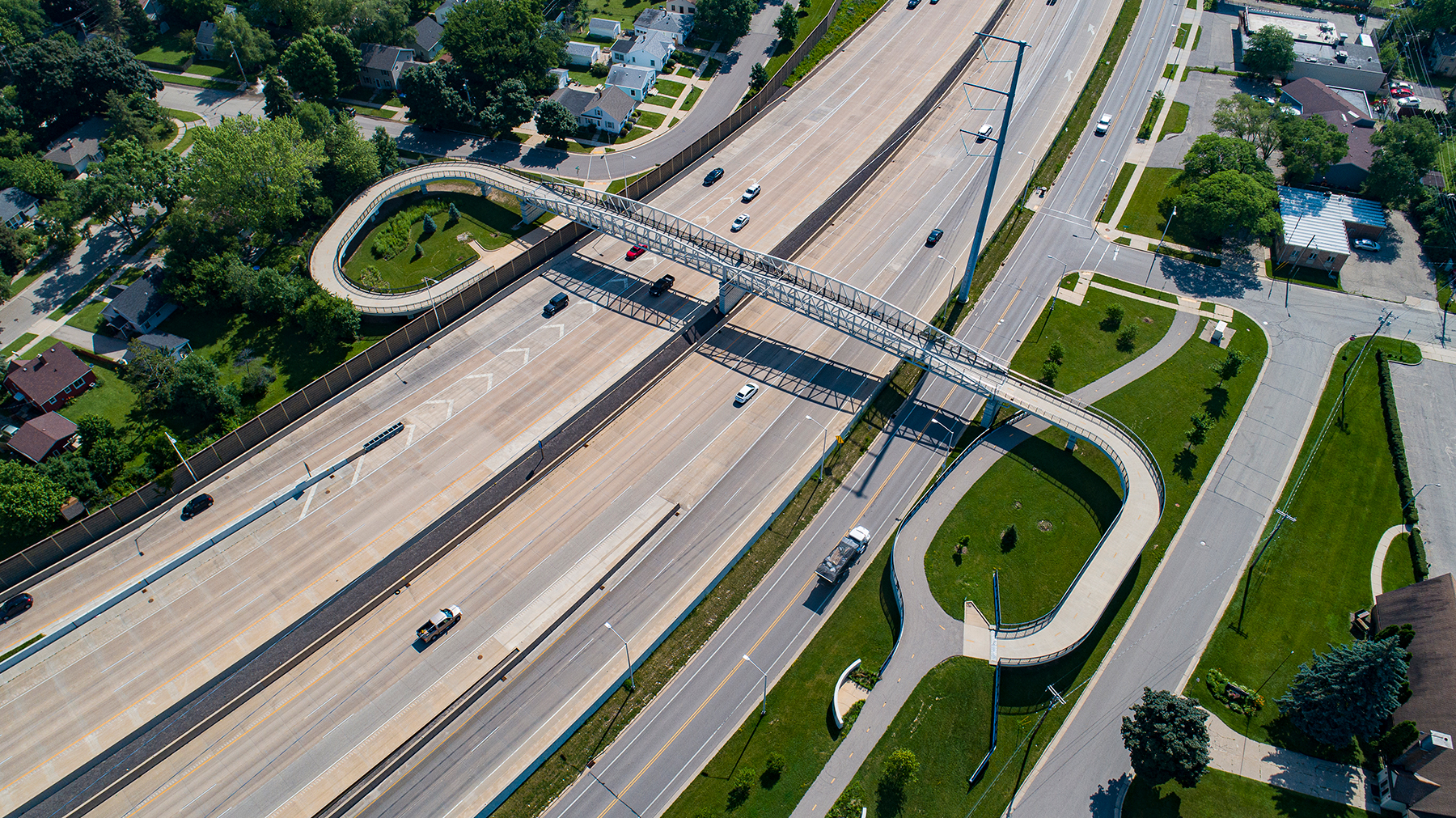 The USH 18/151-Verona Road project reconstructed one of the busiest corridors in Dane County and the Madison, Wisconsin, metropolitan area. Verona Road links major economic centers of northeastern Iowa, Madison, and the Fox Valley via the National Highway System and is a critical corridor in Dane County – the fastest growing county (by population) in Wisconsin. The Verona Road Project was part of the Wisconsin Department of Transportation’s (WisDOT) Majors Program and was divided into two major stages. Stage 1 included the reconstruction of Verona Road between Raymond Road and the West Madison Beltline. Stage 2 included the reconstruction of Verona Road between County PD and Raymond Road, as well as County PD between Fitchrona Road and Commerce Park Drive.

Improvements to the corridor made during Stage 1 included:

Improvements we made during Stage 2 consisted of: