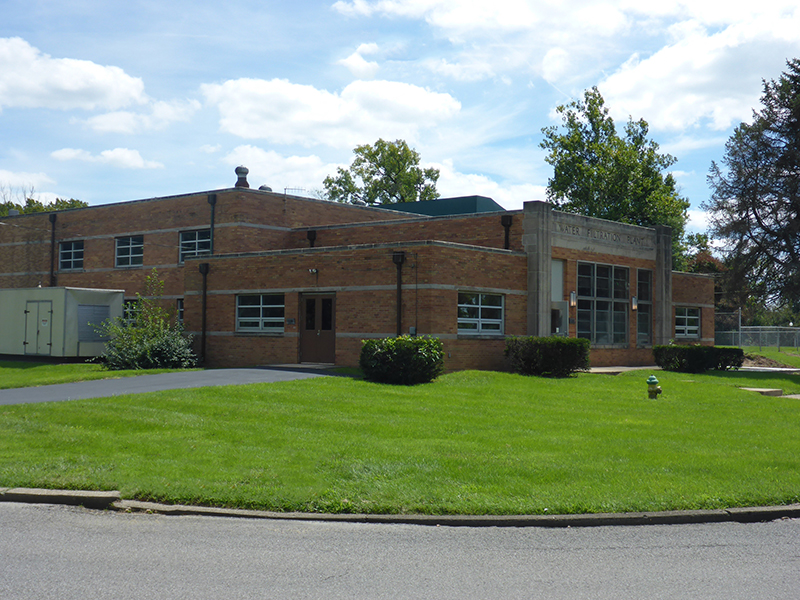 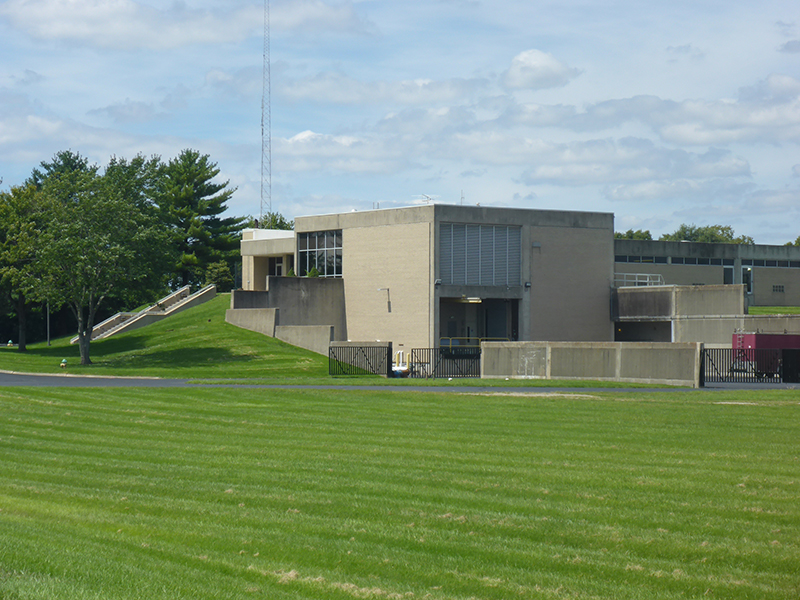 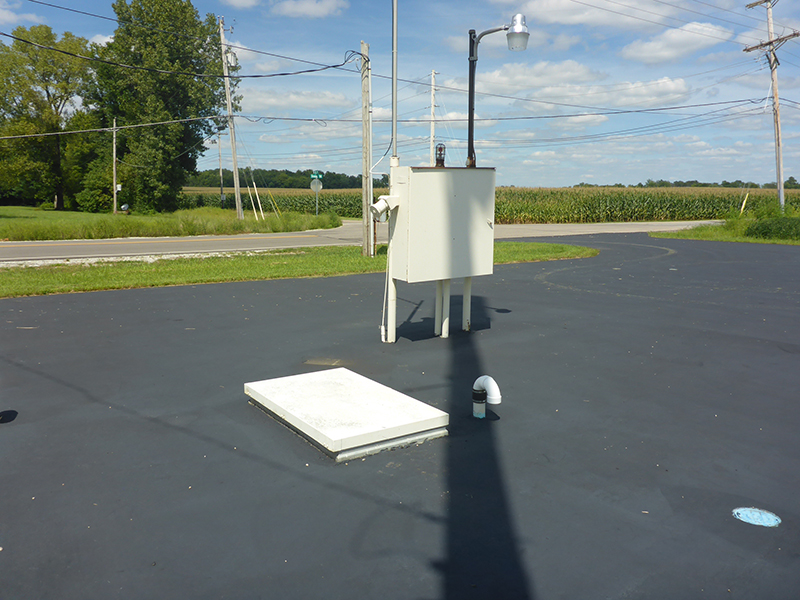 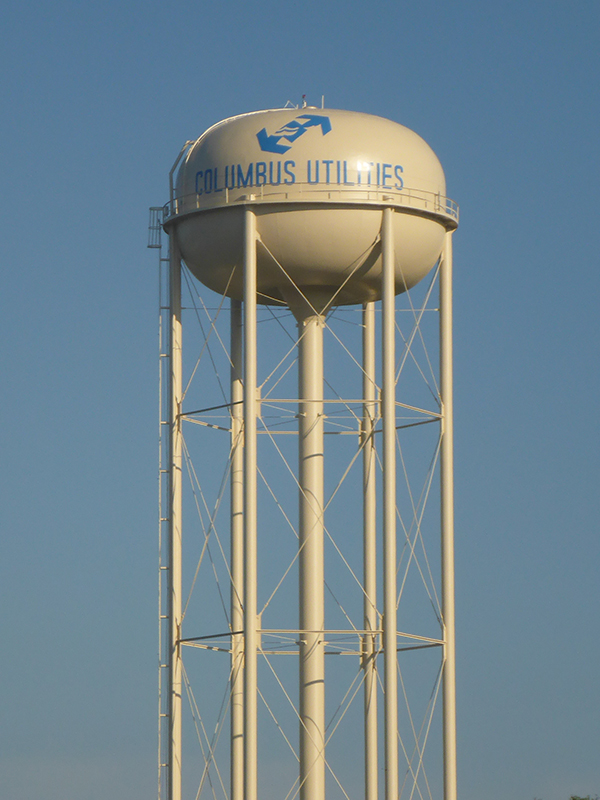 Our firm recently completed a 20-year master plan to guide Columbus City Utilities’ (CCU) operations, maintenance, and capital improvement programs for its water and wastewater utilities. In establishing the 20-year utility master plan, we prepared a comprehensive evaluation of the following:

Approximately $30 million in specific projects was recommended for the distribution system over the next 20 years. The City had anticipated this level of work, as the water system had not received any modifications over the last 25 years.

An evaluation of storage tank capacity during a 3-hour fire flow event determined that while the Eastern Zone of the water system had sufficient storage capacity, the Western Zone had a deficit of almost 70,000 gallons. We developed a plan to address this deficit, as well as insufficient pressure maintenance, by performing revisions to the system booster stations and water tanks over the next 20-year period. We also reviewed distribution system piping to determine the need for transmission mains in areas of the city of projected future growth and succeeded in identifying four critical transmission main projects.

In addition to these improvement projects, we also observed areas within the distribution system where the fire flow did not meet the City’s objectives. Seventeen water mains were identified for replacement or construction, and each main was broken down into six distinct projects so that entire areas could be evaluated either simultaneously or independent of one another. Our investigation enabled the City to perceive the feasibility of addressing many of these problem areas.

Finally, we developed a program to schedule phasing out any water main that had exceeded its anticipated useful life. Pipes installed between 1920 and 1950 initially underwent replacement, as we were able to determine water main longevity by reviewing the installation timeline and break history data maintained by the City.