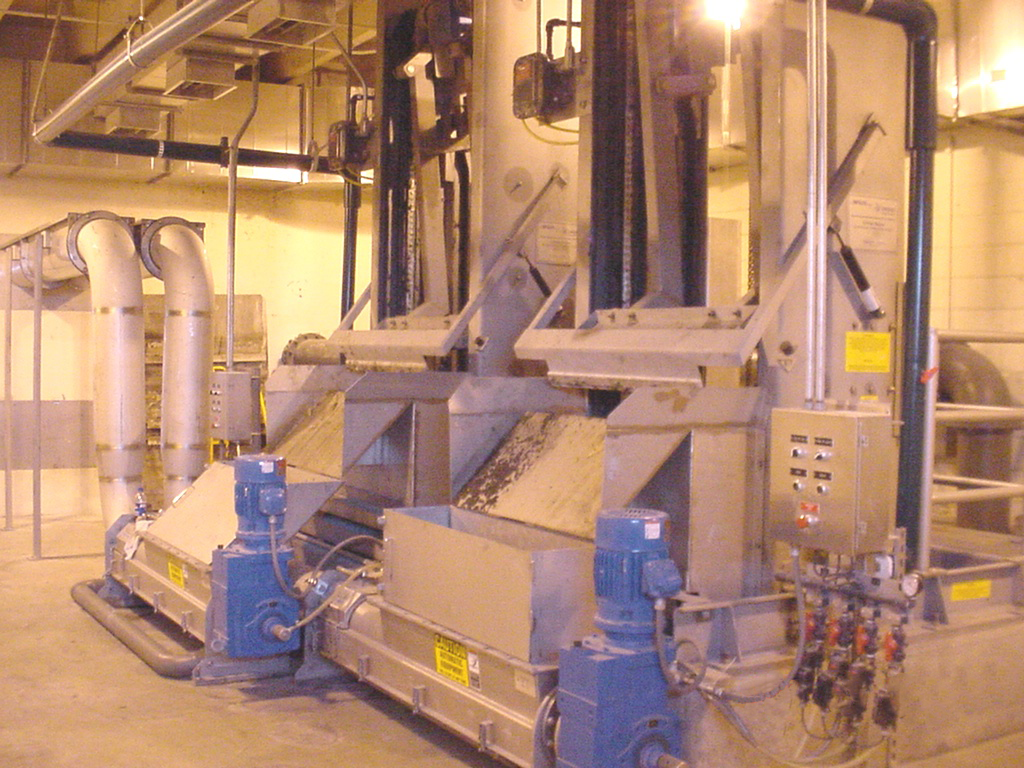 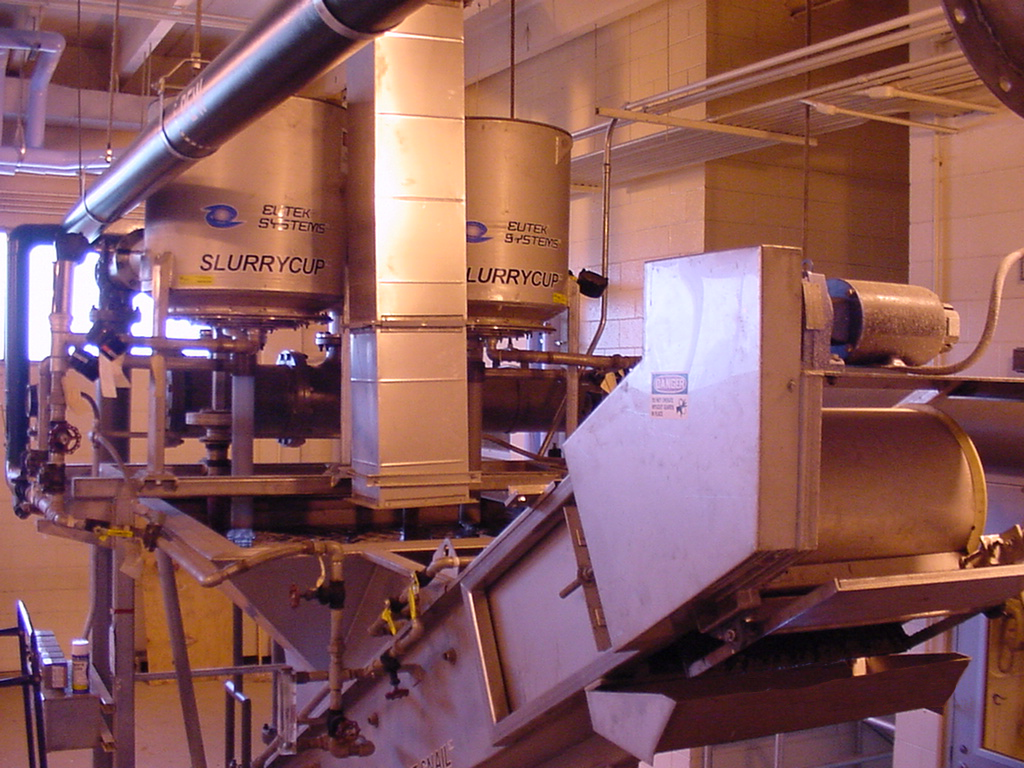 The water pollution control plant has been operating at its current location since the mid-1970s. The challenge was to retrofit the aerated grit basins that had deteriorated because of age with a grit removal technology to remove finer ‘sugar sand’ grit particles and keep grit particles out of downstream clarifiers and digesters. By removing grit particles earlier in the treatment process, equipment lasts longer because of less abrasion, and basins are kept cleaner to maintain their full capacity. Various grit removal technologies were investigated, and the decision was made to use new headcell technology for finer grit removal.

At the inception of the project there were only two installations (one in Oregon and one in Indiana) using headcell technology, both on relatively small treatment facilities. The Council Bluffs project was the first implementation of the larger diameter (12-foot) units for grit removal; it was the largest installation in the world.

Four headcell units were designed and installed with each unit containing seven 12-foot diameter grit removal trays. The headcells are designed to remove grit down to a size of 75 microns – a size much smaller than what the old system removed. Stainless steel channels were constructed to deliver flow to the four headcell units. The grit is pumped from the headcells with five new grit pumps and transported to grit slurry cups where organics are removed from the grit. A grit ‘Snail’ was also installed to dewater the cleaned grit prior to disposal.

The project included replacement of two existing bar screens with two new fine screens made of stainless-steel material to prevent corrosion. Screening spacing was reduced to 3/8-inch to retain more screenings and remove them from the flow stream. Two screening washer presses were installed with the screens to wash the screens of organic material and then compress the screenings to reduce water content and volume for disposal.

Implementation of the headcell technology also eliminated the need for additional wastewater pumps at the plant, providing cost savings in both initial capital costs and long-term operational costs.