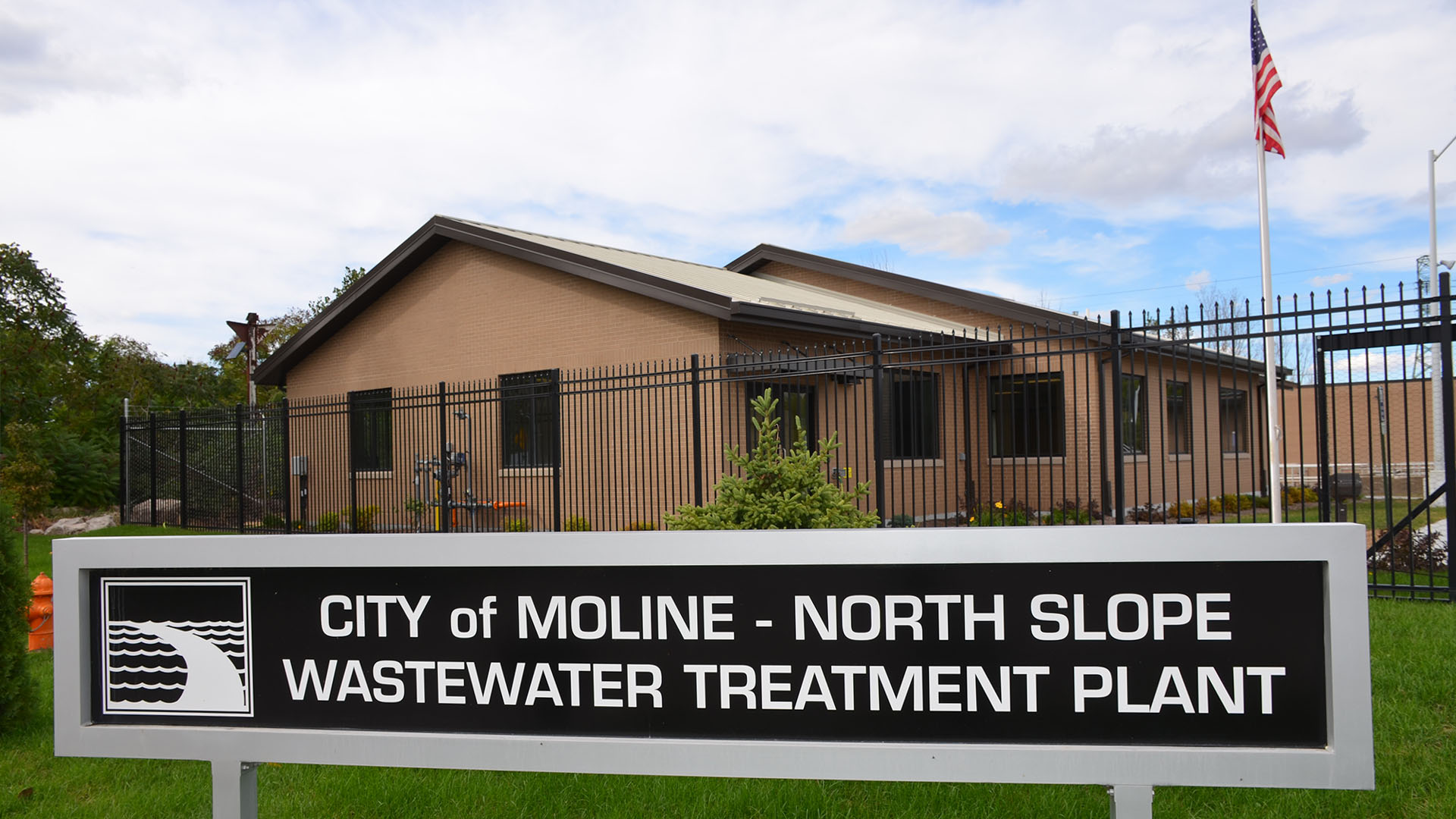 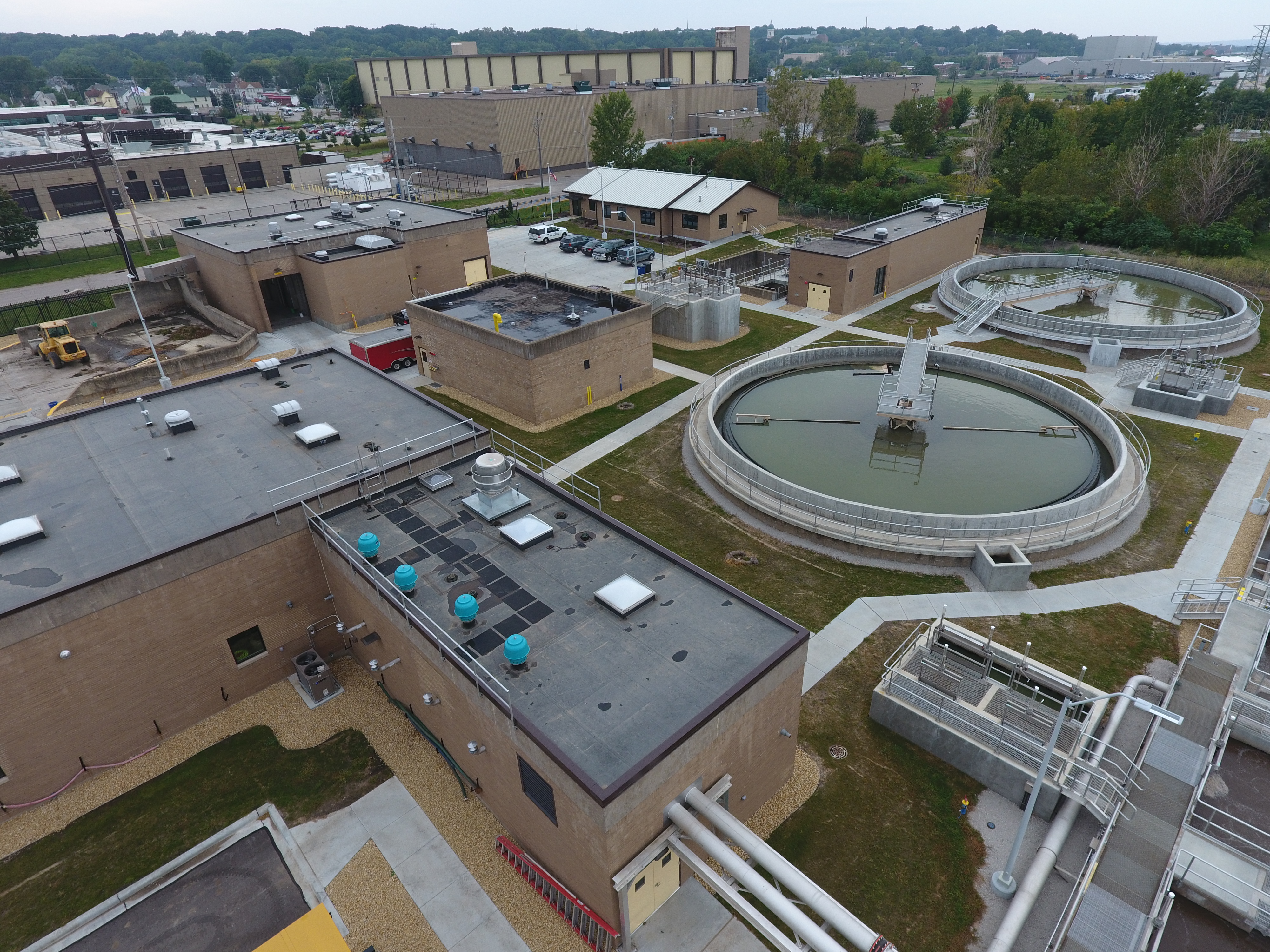 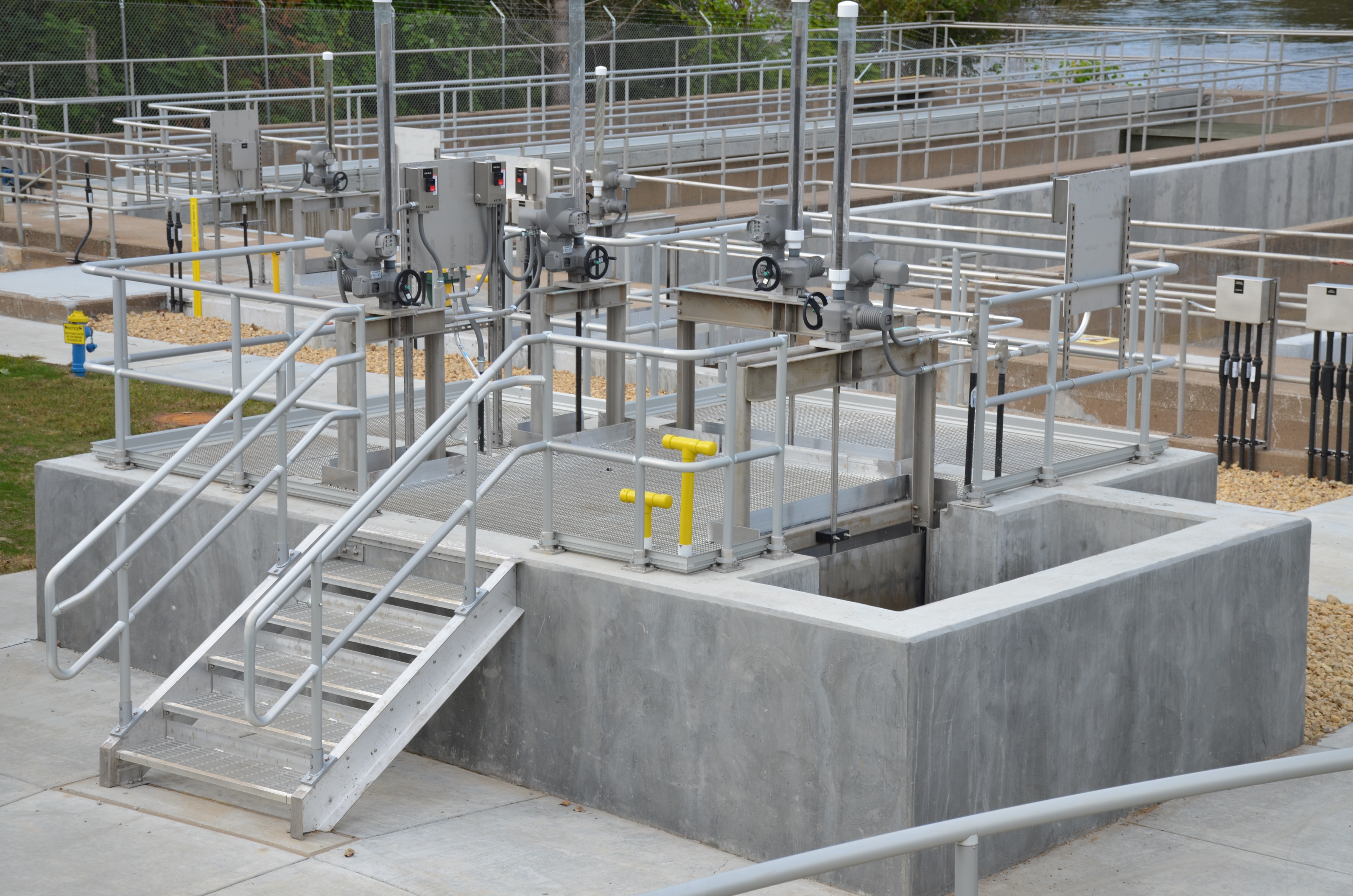 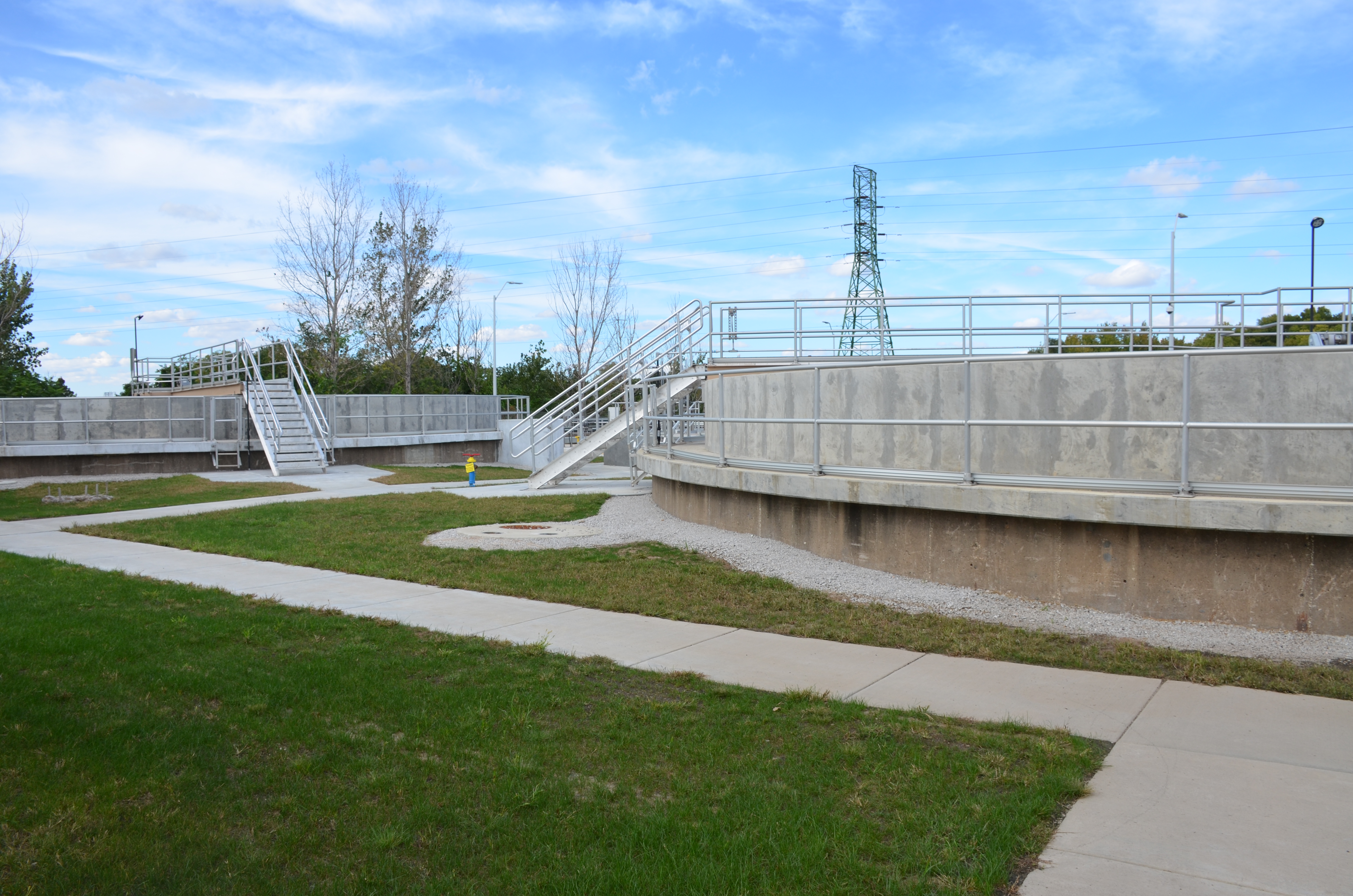 The City of Moline, Illinois, received a Non-Compliance Advisory from Illinois Environment Protection Agency requiring development of a plan to correct the sanitary sewer overflows (SSOs) historically occurring along the River Drive Interceptor (RDI) of the North Slope collection system during wet-weather events. Initial investigations by the City recommended reducing infiltration and inflow (I/I) by 50 percent, rehabilitating the RDI to remove hydraulic restrictions, and constructing three massive excess flow storage tanks at remote locations. The City did not believe that it would be prudent to invest tens of millions of dollars in off-site excess flow storage tanks that would be subject to intermittent use, while leaving its aging wastewater treatment plant (WWTP) unaddressed.

Our project team prepared a comprehensive facility plan for the North Slope system that included ongoing public and private I/I reduction, major rehabilitation, comprehensive upgrade of the outdated North Slope WWTP, and future construction of one excess flow storage tank, if needed, in an optimal location. This comprehensive plan resulted in projected cost savings of $22 million, which was invested in upgrading existing North Slope WWTP facilities and expanding the plant.

Contaminated soils and groundwater were identified throughout the project site. We developed a Material Handling Plan that enabled reuse of on-site contaminated soils as backfill, instead of requiring contaminated material to be hauled off the site and landfilled. Our Material Handling Plan specified use of on-site Clean Construction Demolition Debris-certified soils for a 3-foot cap over the reused contaminated soils. The plan reduced the amount of waste material placed in a landfill by more than 50 percent, saving valuable landfill space and eliminating the need to bring in backfill, significantly reducing project cost.

To address a fully built-out and constrained site, a former quarry on the site, and contaminated soils and groundwater, the project team developed a cost-effective, innovative plan using drilled shaft piers to support structures and utilities so most of the plant expansion could be located within a former quarry.

New final clarifiers were built, and the existing tanks were repurposed for excess flow storage, doubling the storage capacity. With the addition of a new influent pumping station, the influent pumping capacity was increased, as well, from 24 MGD to 34 MGD.

The City was able to invest its infrastructure dollars in a manner that is anticipated to significantly reduce SSOs and excess flow discharges at the plant. The overall project cost was far below the cost for the alternative of providing several remote storage facilities. These upgrades meet the future needs of Moline’s North Slope service area and improve water quality of the effluent discharged to the Mississippi River.