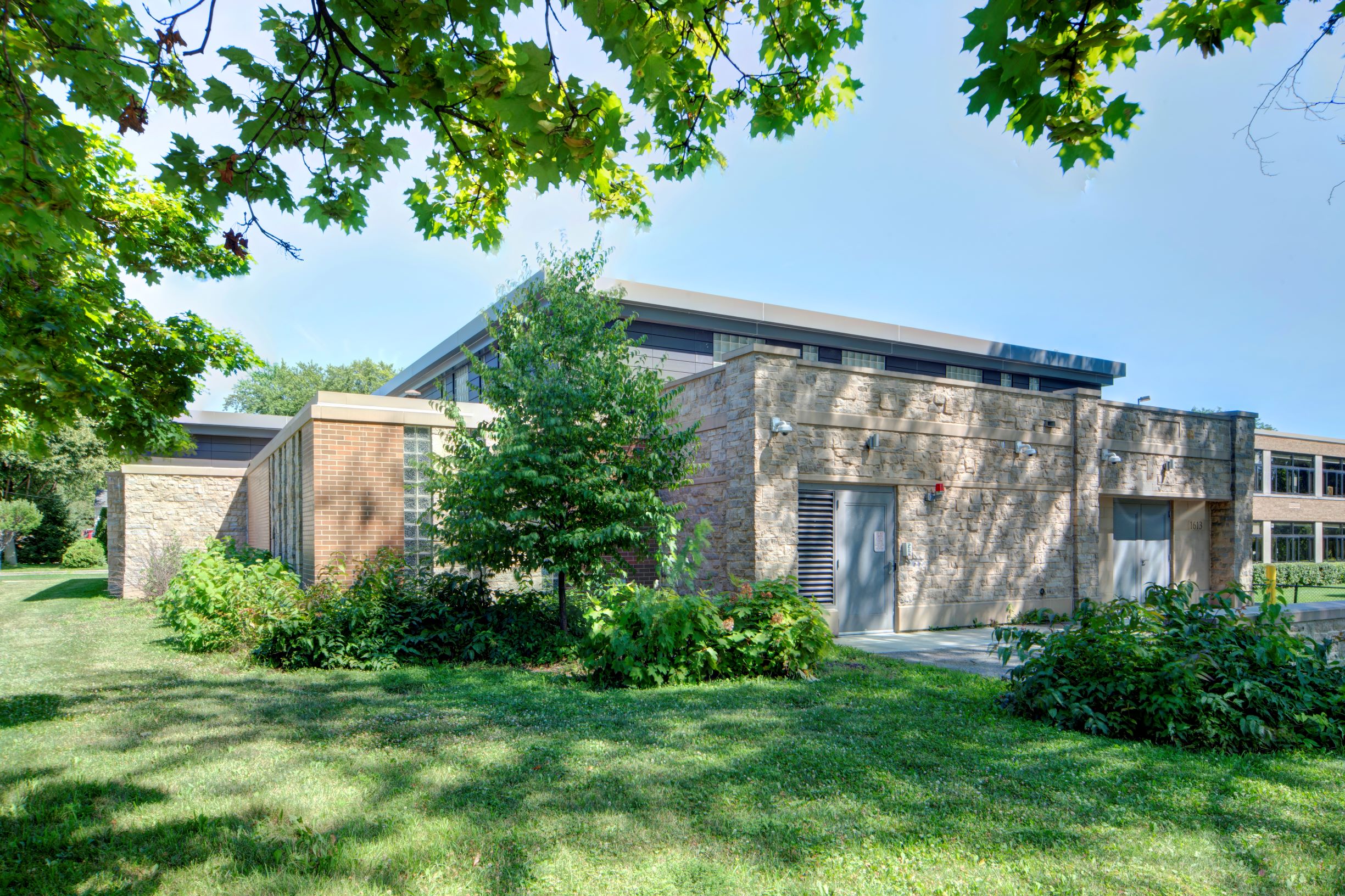 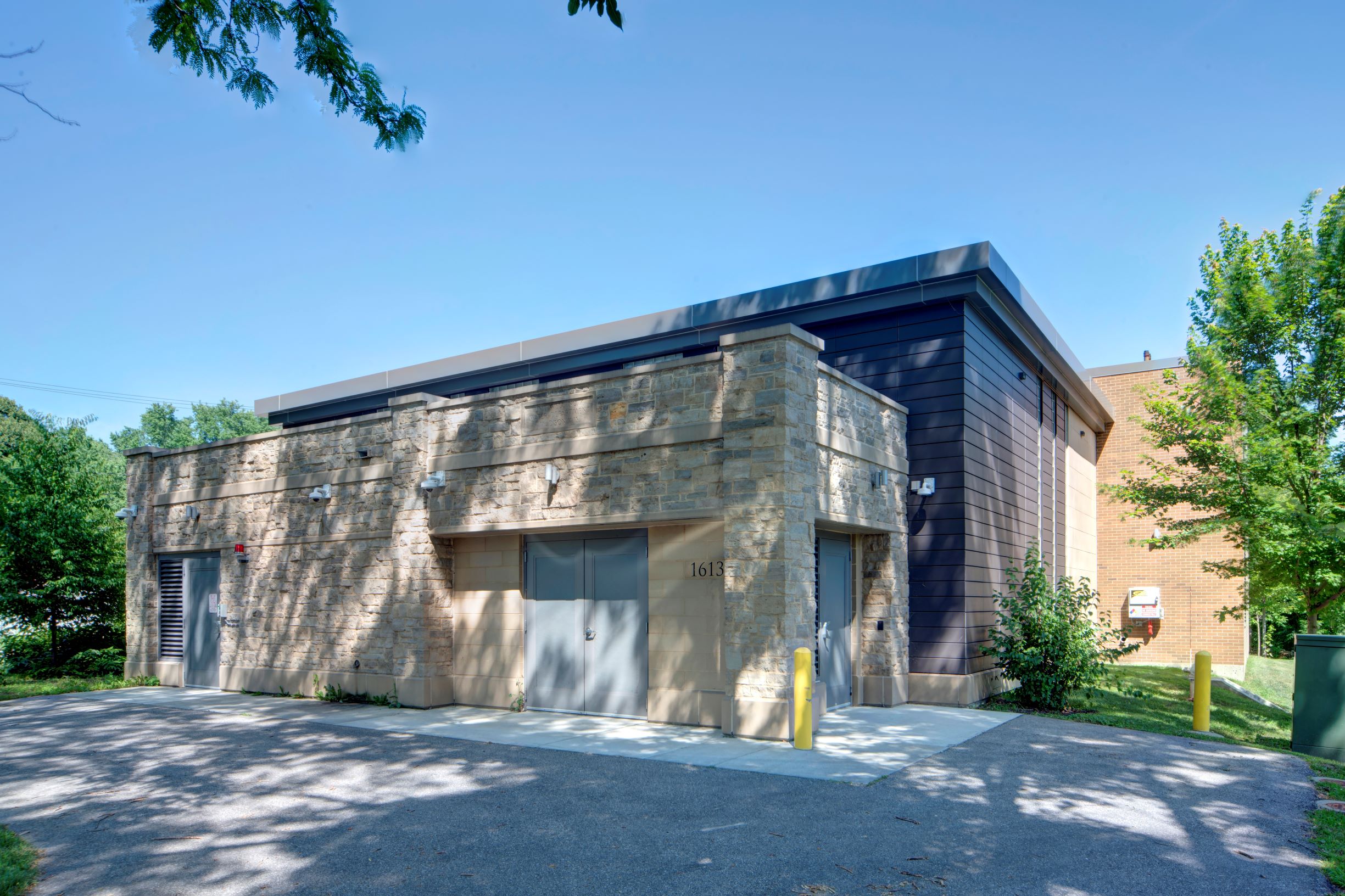 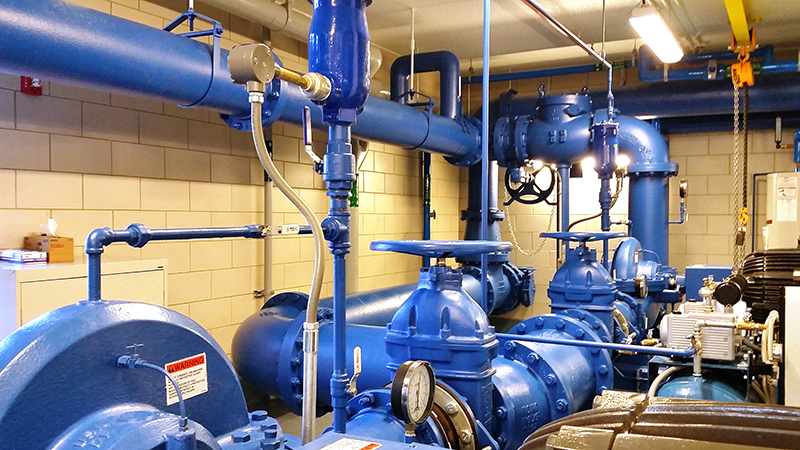 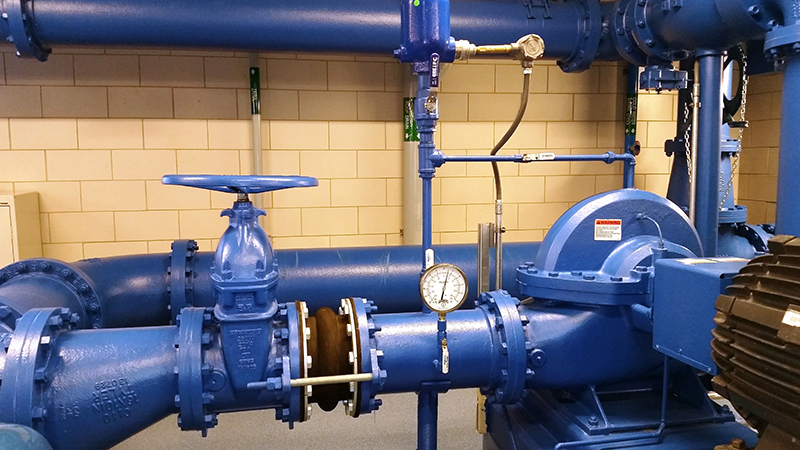 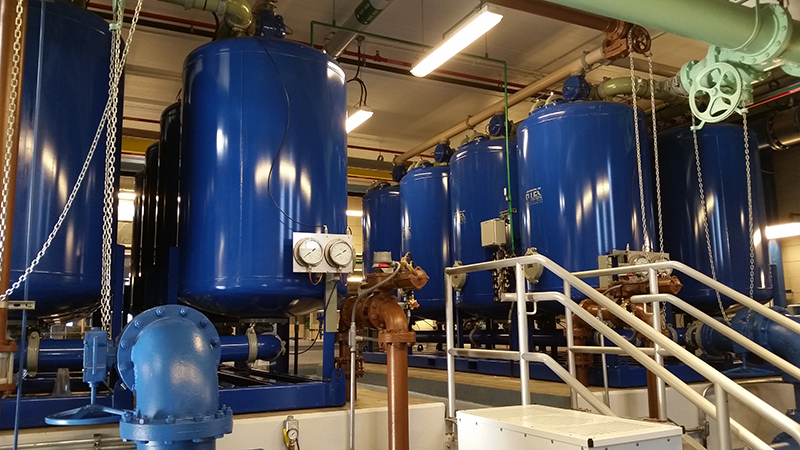 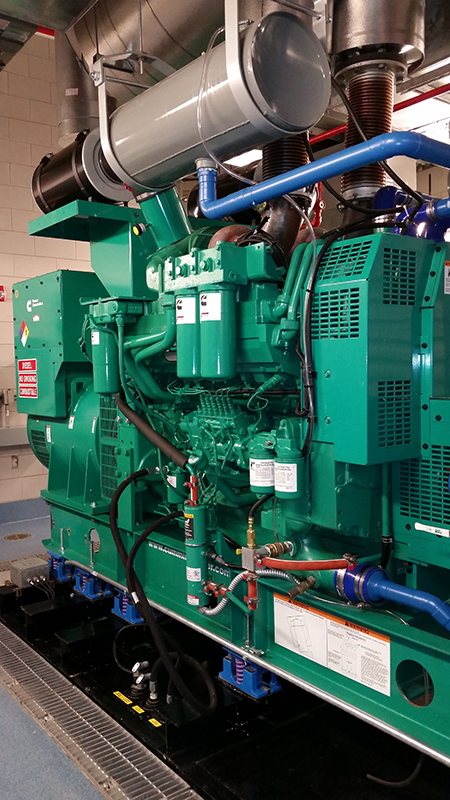 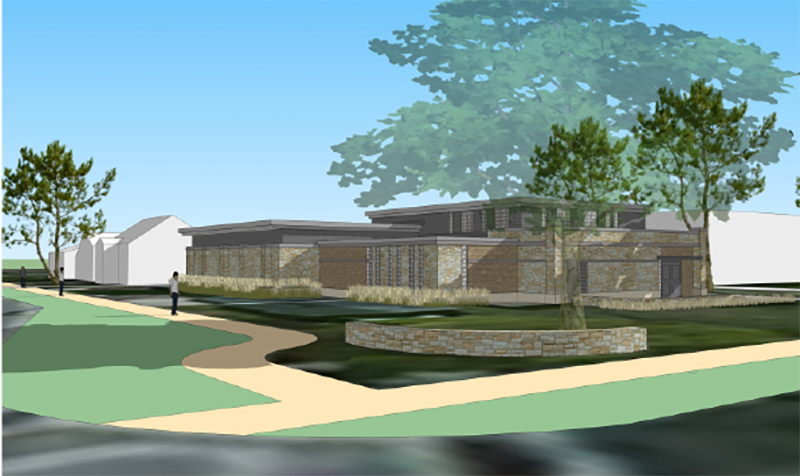 In 2010 the Madison Water Utility (MWU) began the East Side Water Supply Project to study and recommend future infrastructure to improve the City of Madison’s water system. At the conclusion of the study in 2012, Well No. 7, located near the intersection of Sherman and Schlimgen Avenues, and serving more than 10,000 residents, was identified as an essential asset in the City’s water system and in need of an upgrade because of its age and water quality concerns regarding iron and manganese, which had resulted in colored water events and customer complaints.

Originally constructed in 1939, Well No. 7 was state-of-the-art, with a 135,000-gallon reservoir and a well capacity of 2,100 gallons per minute. The well house contained one booster pump that, along with the well pump discharge, was located below grade. This configuration was in violation of Department of Natural Resources code, as being below ground increased the potential for contamination, should the basement flood.

To mitigate high manganese and iron levels, a high-rate pyrolusite filter system was designed. Chlorine is introduced prior to filtration to serve both as an oxidant to remove the iron and manganese and as a disinfectant. Chlorinated water is pumped to the pressure filter and the iron and manganese are adsorbed by the pyrolusite media. The pyrolusite media bed effectively removes all of the iron and manganese before the water is fluoridated and flows to a new 500,000-gallon reservoir. Two variable speed control booster pumps push the water out into the system and provide redundant pumping capacity. To remove the captured iron and manganese contaminants from the media after each 3 million gallons of water filtered, the filters are backwashed. Each backwash requires approximately 30,000 gallons of water. To conserve this water, the backwash waste is allowed to settle and then a custom floating skimmer “skims” off the water and recycles it to the filters. Using this process, more than 95 percent of the water used for backwash is recycled.

Another issue was the size of the well house. With one room housing electrical and chemical equipment, the well house needed a comprehensive update to meet current drinking water code standards and MWU policy standards for iron and manganese, as well as provide sufficient capacity for fire protection. Along with the filtration system, the team installed a generator, separate chemical rooms, and more than tripled the size of the reservoir to bring the facility up to current design standards. The reservoir’s increased capacity now provides the City with the desired fire storage capacity it previously lacked. The expanded reservoir, the filters, additional pumps, and the generator all resulted in a facility with a footprint nearly three times larger than the original structures. To accommodate the larger footprint, MWU obtained two adjacent land parcels. Madison Water Utility took extra care to make sure the transition and relocation of the property owners was smooth, efficient, and within their timeline.

With the well’s location on a corner lot with high street visibility, the community wanted to make sure the new facility blended in with the neighborhood and remained loyal to the 1939 architecture. To address the community’s desires and given the size of the facility, the project team varied the heights of the facility, stepping them back from the street intersection to soften the overall visual impact of the structure. Landscaping was employed to screen the well house from the neighboring residencies and to further blend the facility into the suburban surroundings. To maintain the neighborhood’s aesthetics, a large maple tree on the corner of the site was preserved. Special provisions were included in the construction documents to protect the maple tree not only from construction, but also from the contractor’s activities.

The 1939 structure was the second oldest operating in Madison. As such, MWU made sure to preserve the well’s history through a photographic record of the well house and incorporation of stone from the original structure’s exterior into the new facility.

With the finalization of Well No. 7’s reconstruction, Madison residents are now benefiting from improved water quality, pumping station reliability, and fire protection capacity. “Madison Water Utility has received nothing but positive glowing comments about the reconstructed Well No. 7,” said Al Larson, Principal Engineer at MWU. “The new structure has been described as the best-looking water facility in the city. . . best of all, we have heard that the water tastes better.”