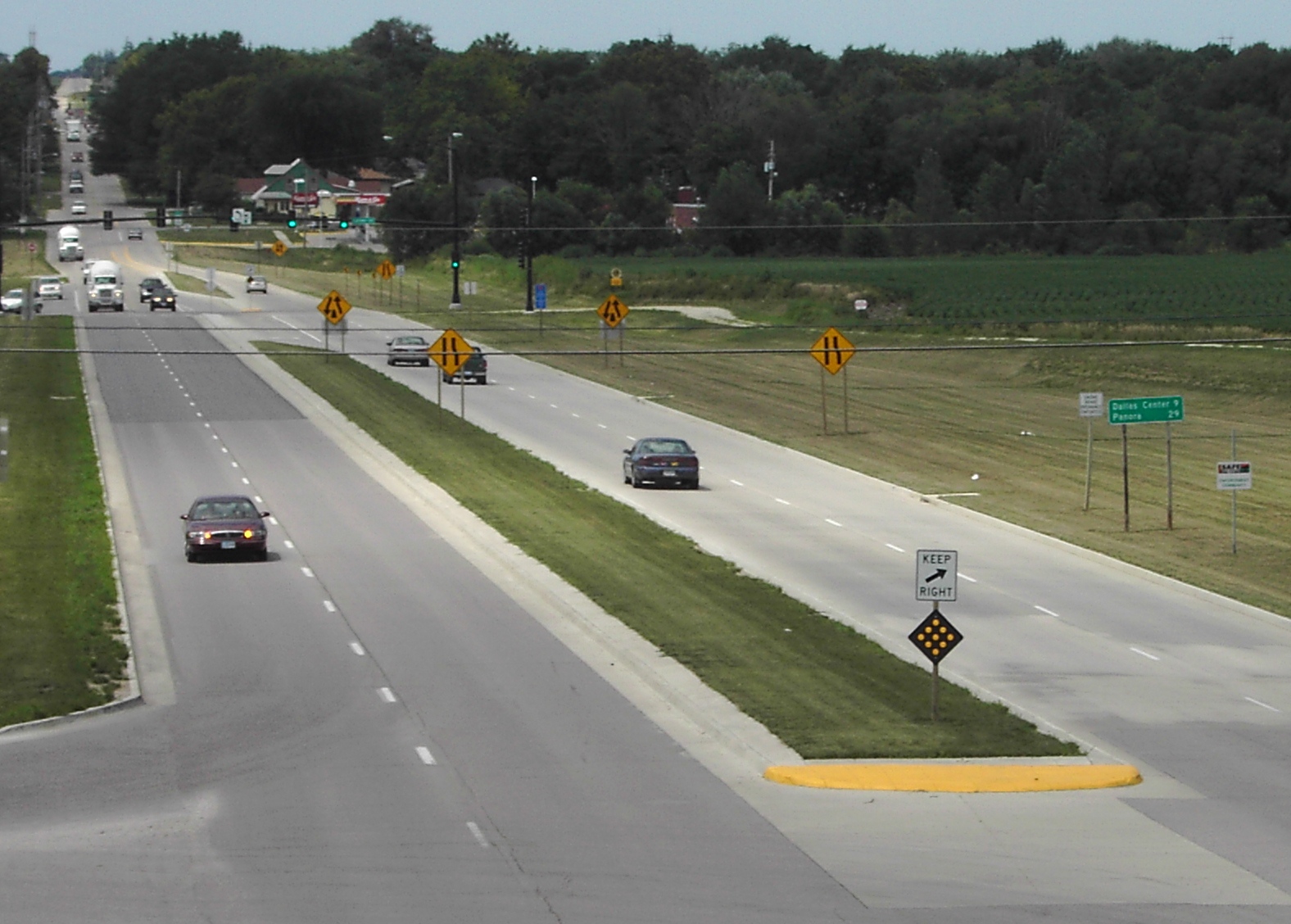 A city’s ability to safely and expeditiously move its citizens from one place to another is dependent on a well-maintained and thoughtfully planned transportation system.

Improvements to Highway 44 through the city of Grimes were a major priority for the City based on congestion and safety issues. We were hired to study the issues throughout the project corridor and provide cost estimates for two phases. Phase I was to widen a 3,000-foot section to 4 lanes and Phase II would widen a 6,500-foot section from two to 3 lanes. We prepared the applications for Surface Transportation Program funds. When funding was secured, the city hired us to prepare the construction plans and provide construction administration and project observation. The projects included right-of-way acquisition, street lighting, traffic signals, pavement reconstruction, storm sewer and decorative sidewalks and landscaping.

The city now has an aesthetically pleasing thoroughfare and more importantly, this well-traveled street has safety improvements and moves traffic expeditiously. The City made full use of funding and, as a result, improvements to Highway 44 became a reality sooner than thought possible.