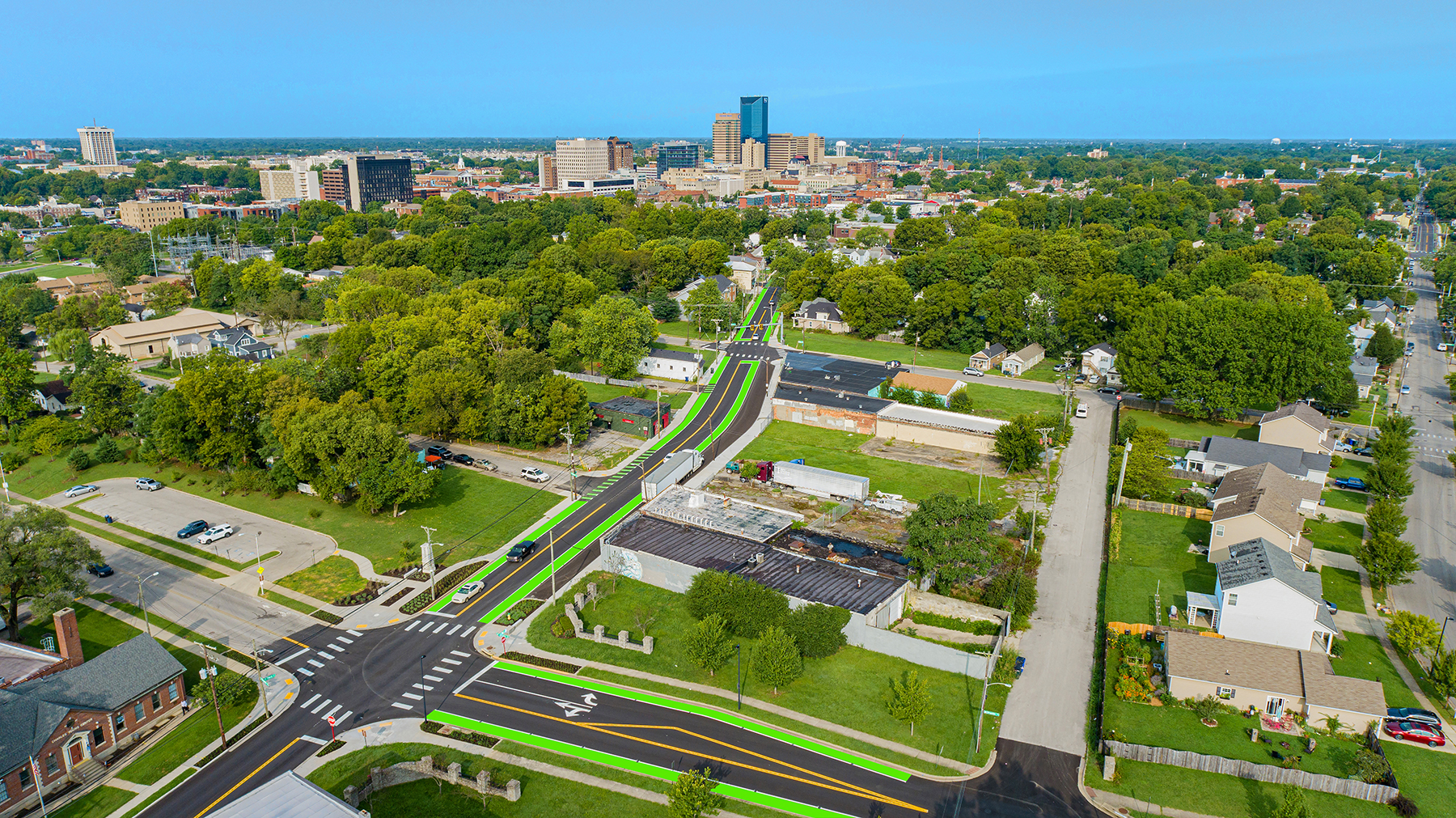 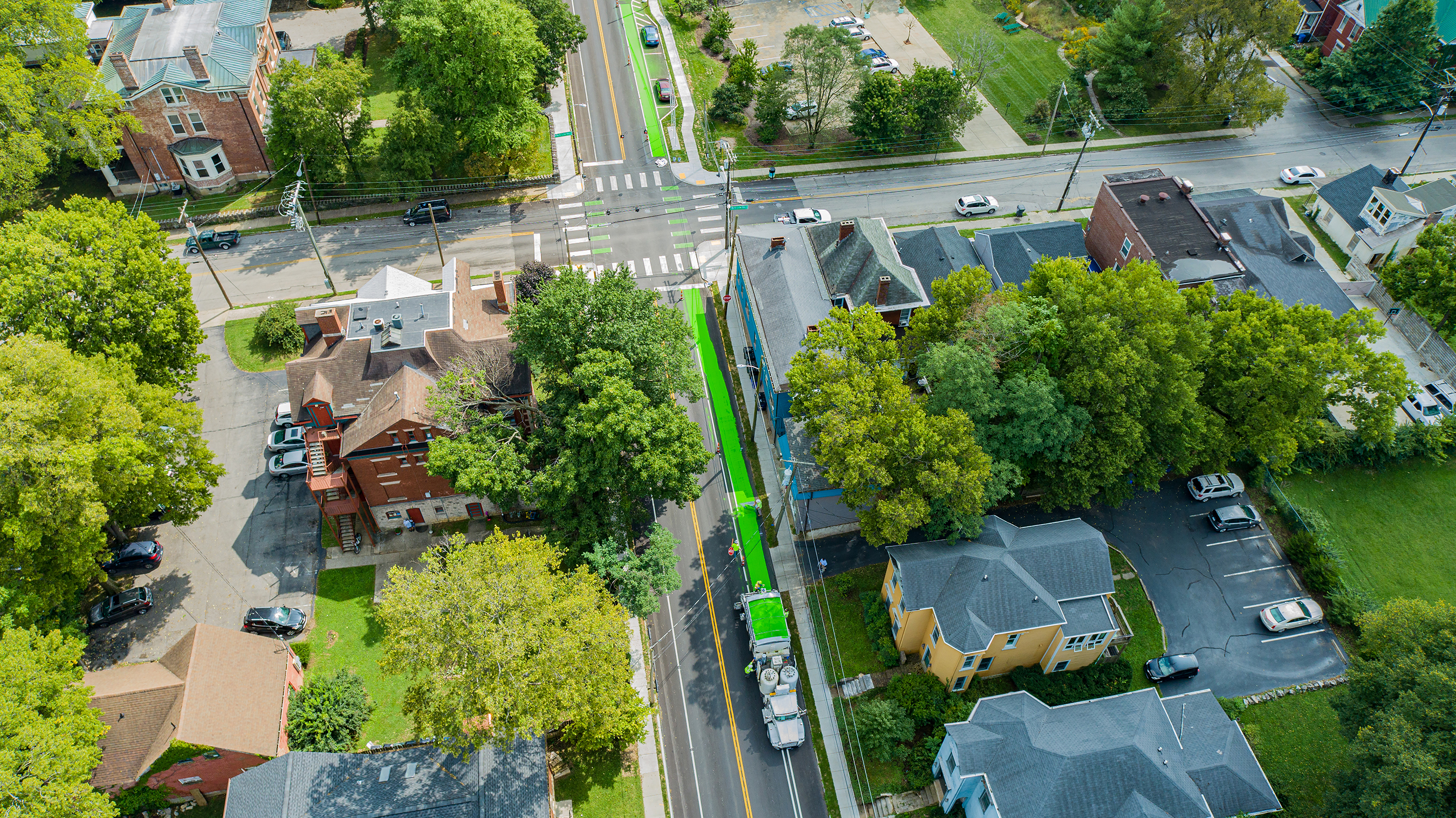 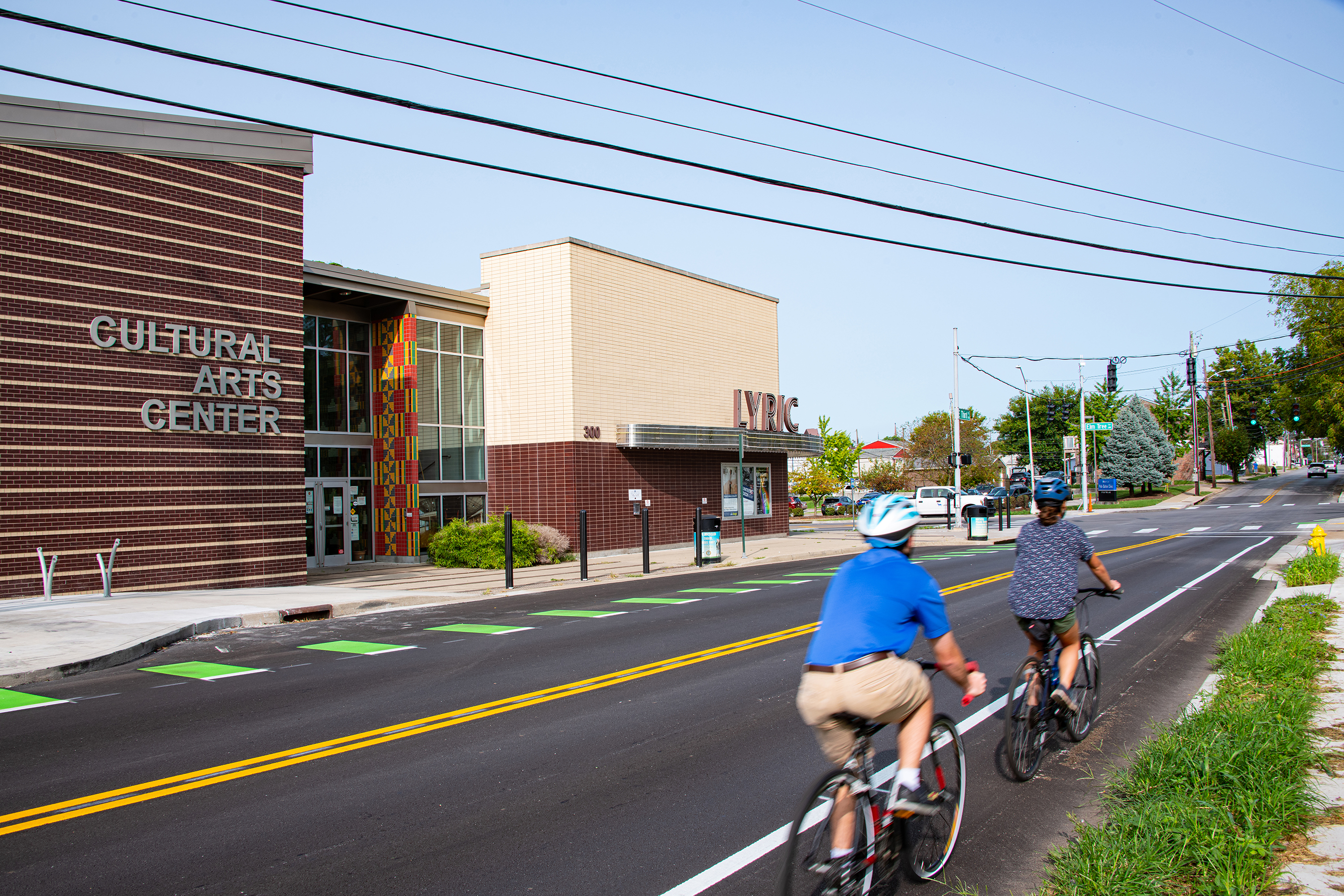 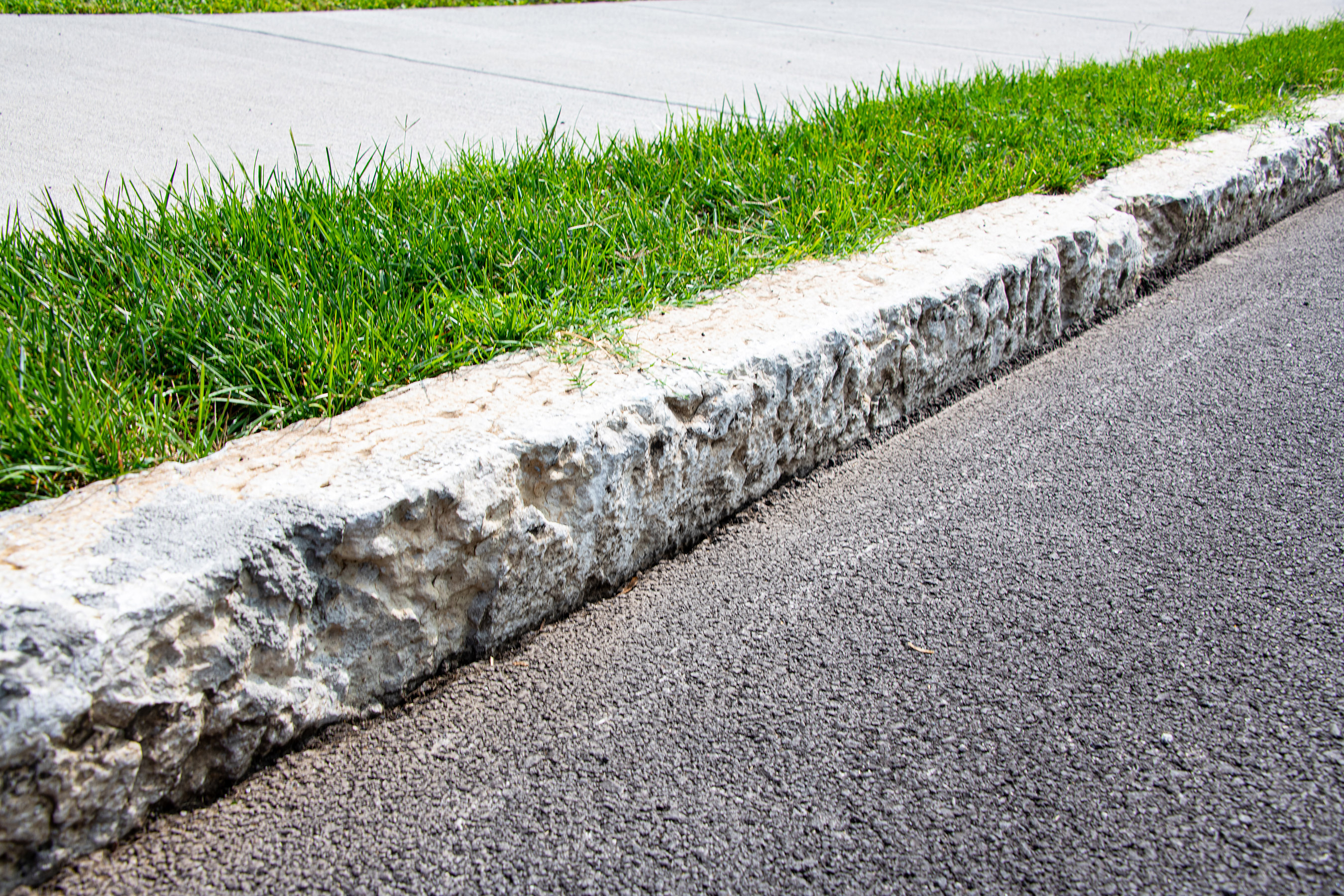 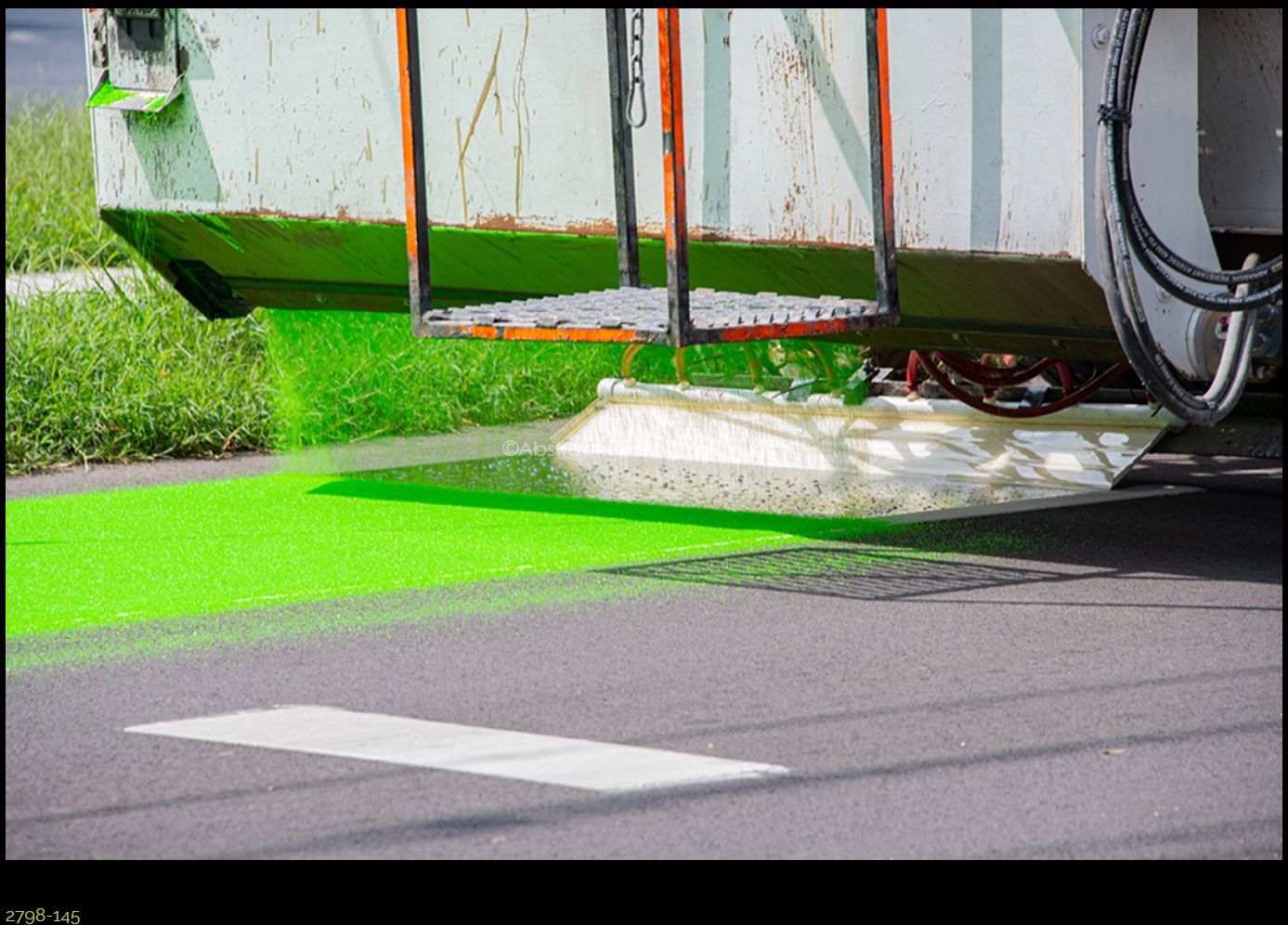 The historically minority-based East End Neighborhood had been in significant decline for more than 50 years. While the neighborhood has a rich history in the horse racing industry that includes famed African American jockey Isaac Murphy, many outside the community are not aware of it.

To commemorate the 2010 International World Equestrian Games (WEG) in Lexington, the Lexington-Fayette Urban County Government (LFUCG), in a partnership with the Knight Foundation and the Bluegrass Community Foundation, hosted a series of community conversations to generate ideas for lasting legacies. Two foundational goals were coalesced through this process: to revitalize the culturally significant area of the Third Street corridor in the East End Neighborhood, and to create a shared use trail and greenway system from downtown to the Kentucky Horse Park, known as the Legacy Trail.

Strand was selected by LFUCG for the overarching planning of the Legacy Trail and the design of its three major phases. Our firm provided all engineering-related services, including civil, transportation, and structural engineering, including additional support for federal funding requirements. Unique elements of the 12.5-mile trail include informational plaques, interpretive signage, time capsules, and public art installations. Improvements were also made to adjacent urban roadways, including more than 1 mile of solid green bike lanes, raised intersection treatments, bike boxes, intersection bump outs, pedestrian bridges, and the preservation of historic limestone curbs.

The final product has exceeded expectations, coming in both under budget and ahead of schedule. The community is now enjoying Lexington’s premier signature trail system that connects downtown Lexington to the scenic rural setting and Kentucky Horse Park.