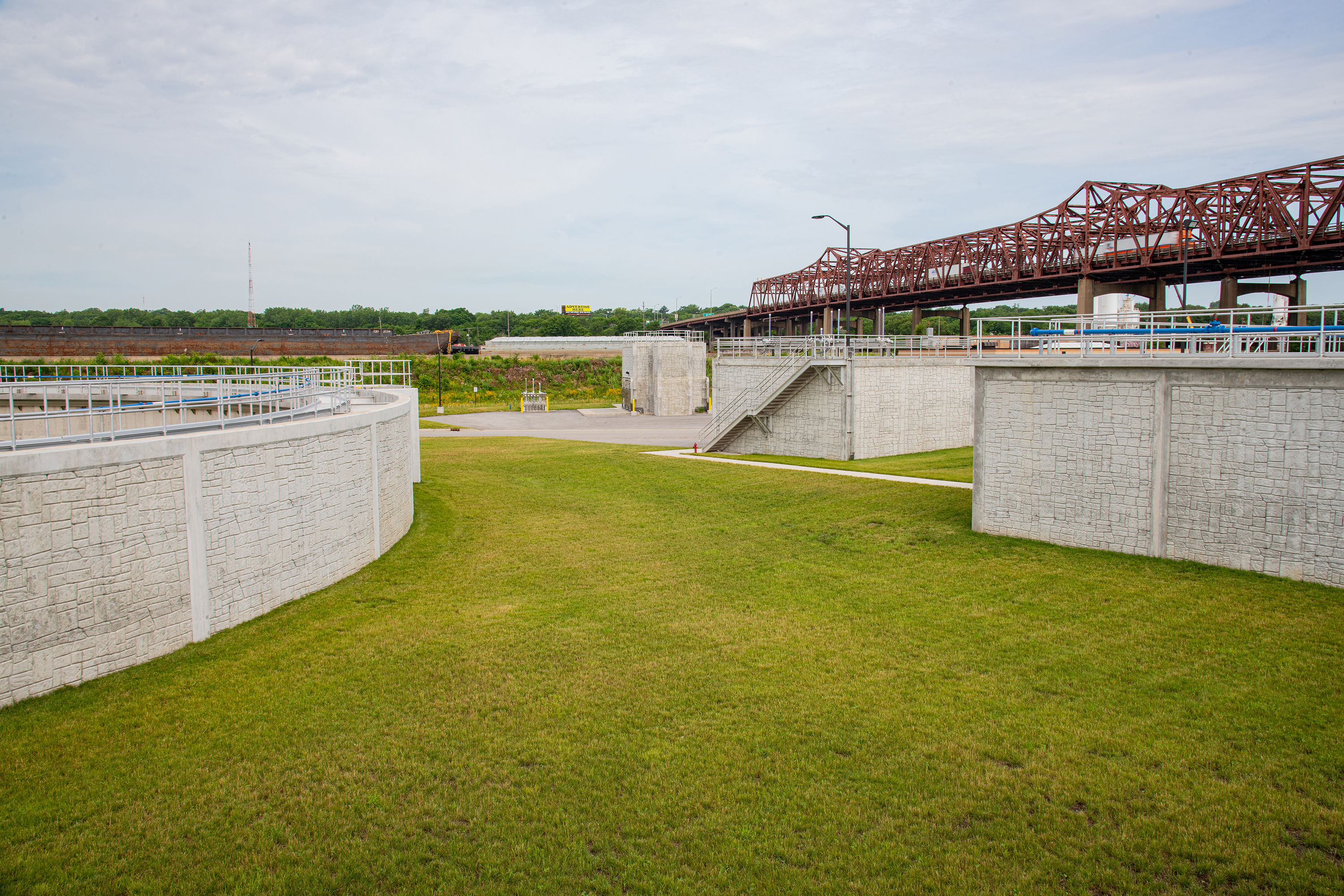 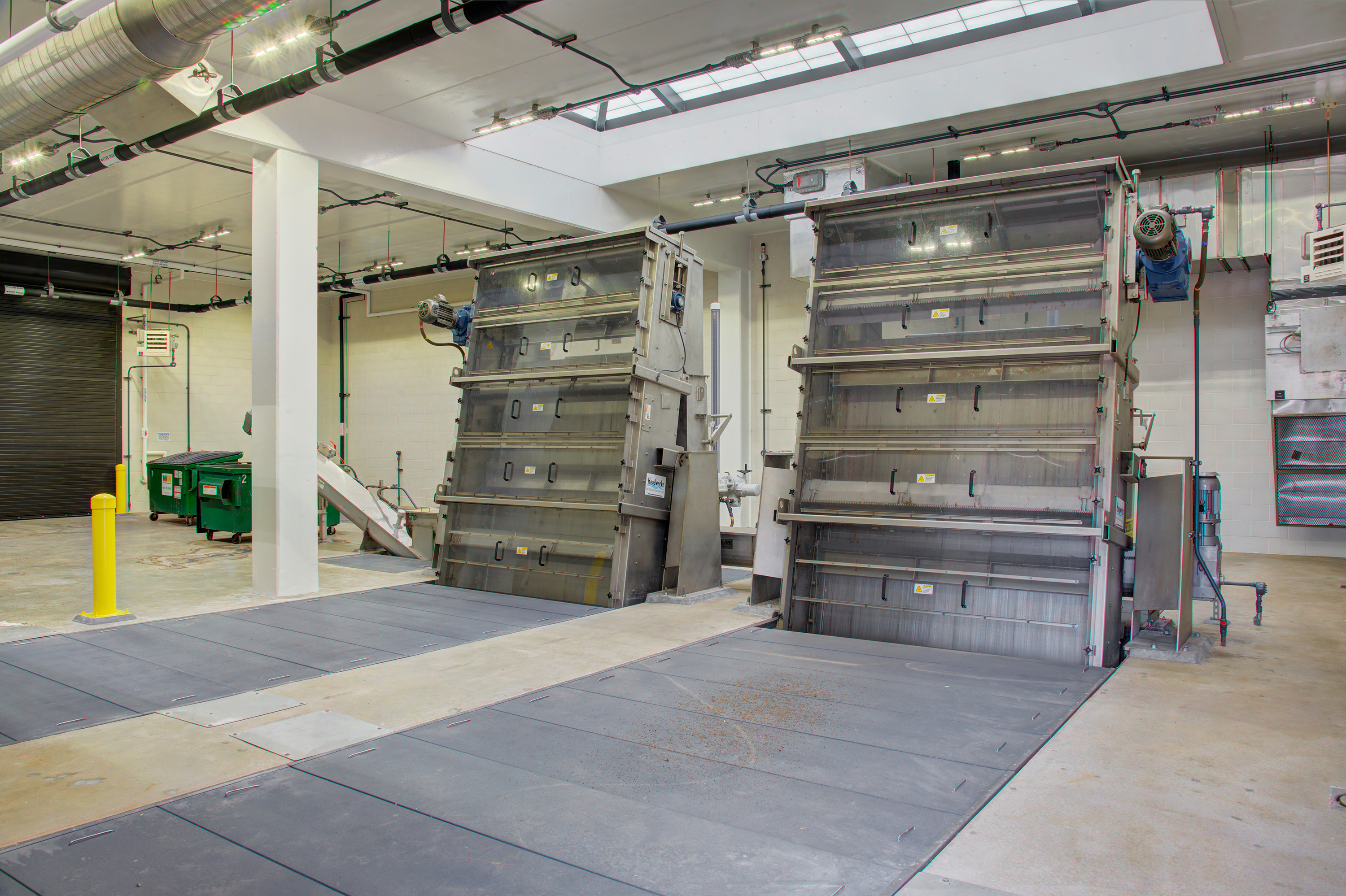 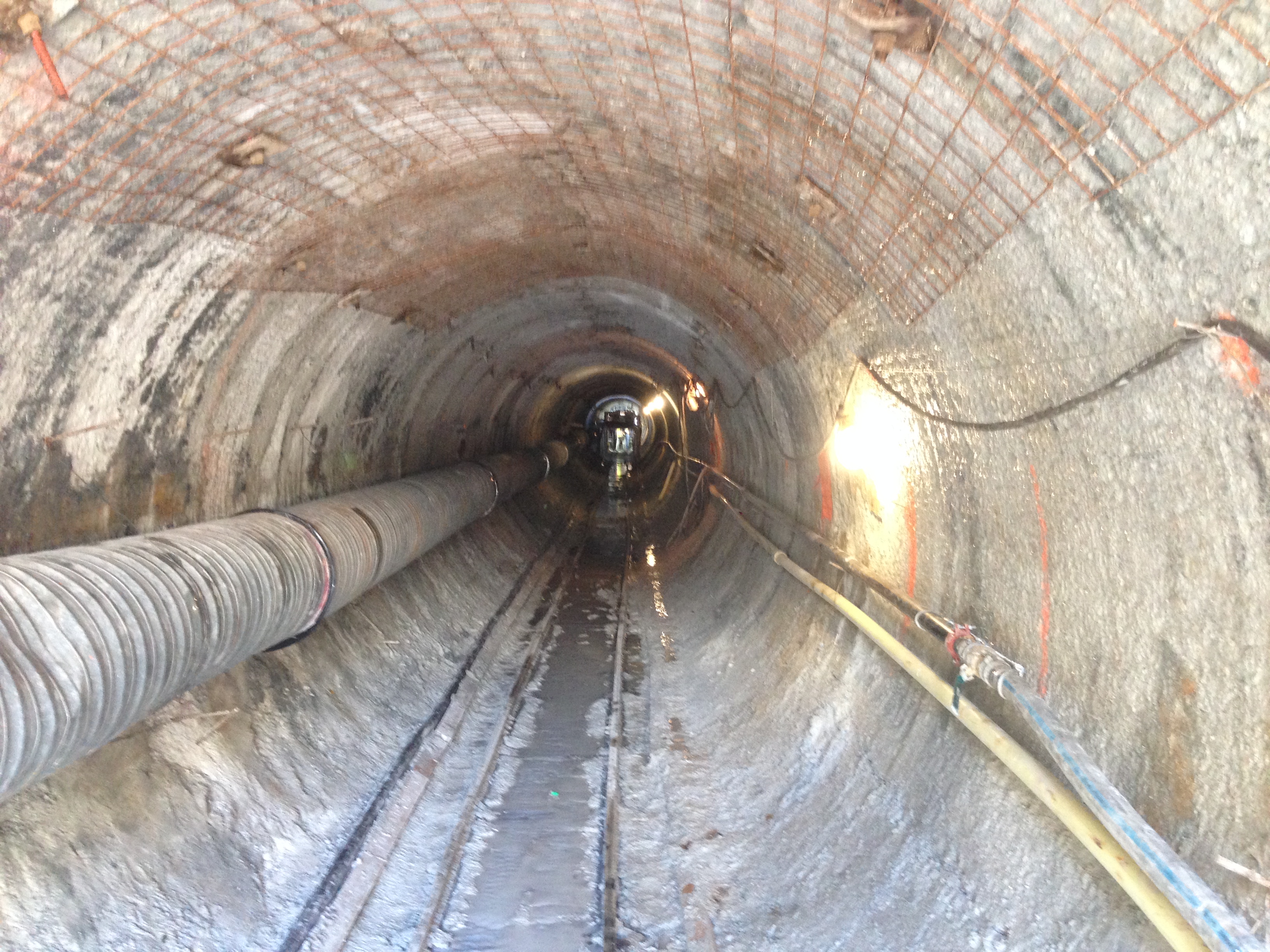 The City of Joliet’s eastside sewer system is primarily a combined sewer system, spanning both sides of the Des Plaines River. Since 1985, the City has reduced its number of permitted Combined Sewer Overflow (CSO) outfalls from 32 to 8. The City’s National Pollutant Discharge Elimination System (NPDES) permit requires reducing the overflow frequency from the remaining 8 CSOs per a compliance schedule. We completed a Long-Term Control Plan (LTCP) to address these reduction requirements as well as significant conveyance, storage, and wet-weather treatment infrastructure improvements to the City’s eastside sewer system.

Phase II included construction of a wet-weather screening structure, siphon control structures, a circular drop shaft, an 865-foot long tunnel, a rectangular drop shaft configured for a future wet-weather pumping station, and the Westside Interceptor. Phase III included construction of a wet-weather treatment facility. Flow on the west side is screened via a deflection screen on the west side and flow on the east side is screened with multi-rake bar screens. Screened flows from both sides are conveyed to the 117 million gallons per day (MGD) capacity wet-weather pumping station, where it is pumped to the influent control structure, and the first 4 million gallons of combined sewage is diverted to the first flush tanks for storage and treatment at the Eastside WWTP after the event. When the first flush tanks are full, flow is diverted to two, 180-foot diameter clarifiers and a chlorine contact tank, which have a treatment capacity of 90 MGD.