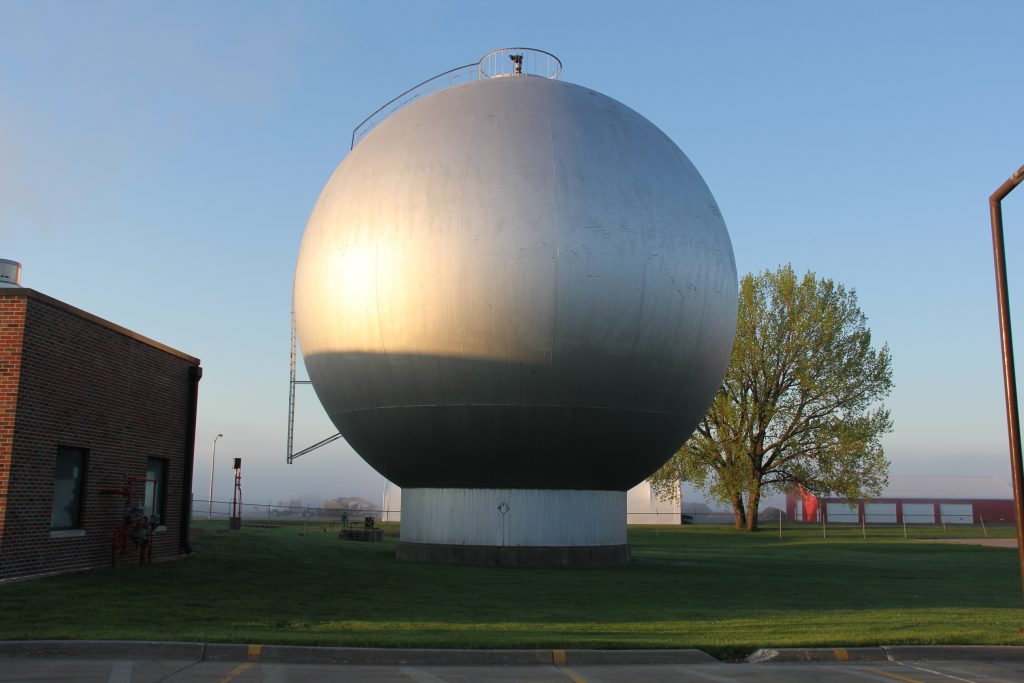 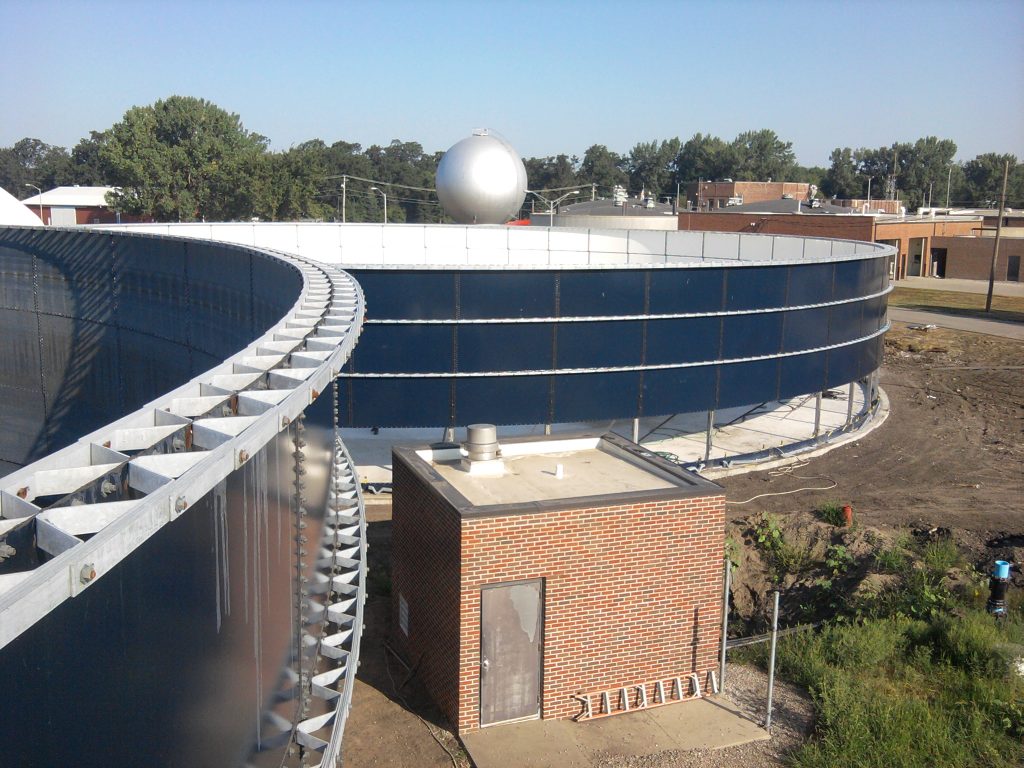 Since 1939, Marshalltown has treated its wastewater at the same location. In 2000, the City was faced with failing anaerobic digesters and significant improvements were also needed in sludge handling and treatment. The facility was equipped to utilize the methane gas from the anaerobic digestion process for heat and electricity, but the digester covers were leaking a large portion of the gas, digester heating was inefficient, and mixing was inoperable. The goal was to utilize the anaerobic digestion process to its fullest extent to maximize the use of the methane gas byproduct. We were hired to evaluate the sludge facilities, recommend improvements, and provide budget costs. The pre-design planning process involved preparation of project concept; identification, development, and evaluation of different project options; and assistance with obtaining funding.

Other portions of the project included installation of new natural gas boilers to produce heat more efficiently when methane gas is not available. Sludge thickening systems were modified to allow continuous automated operation. In addition to biosolids improvements, the final project involved upgrades to heating, ventilation, and controls.

The raw wastewater pumps were replaced with equal capacity but slower rotating pumps to decrease wear from grit. Controls were added to automate and monitor the remainder of the treatment facility that had not previously been included in the plant-wide control system.

This unique project significantly increased production and utilization of methane gas from the anaerobic digestion process, substantially reducing the amount of natural gas and electricity required to operate the plant. The biosolids produced are of higher quality (Class A) and provide the City greater flexibility in finding locations for its disposal. The control system allows an operator to monitor the entire facility from anywhere at the facility, providing the potential for reduction in operating costs.