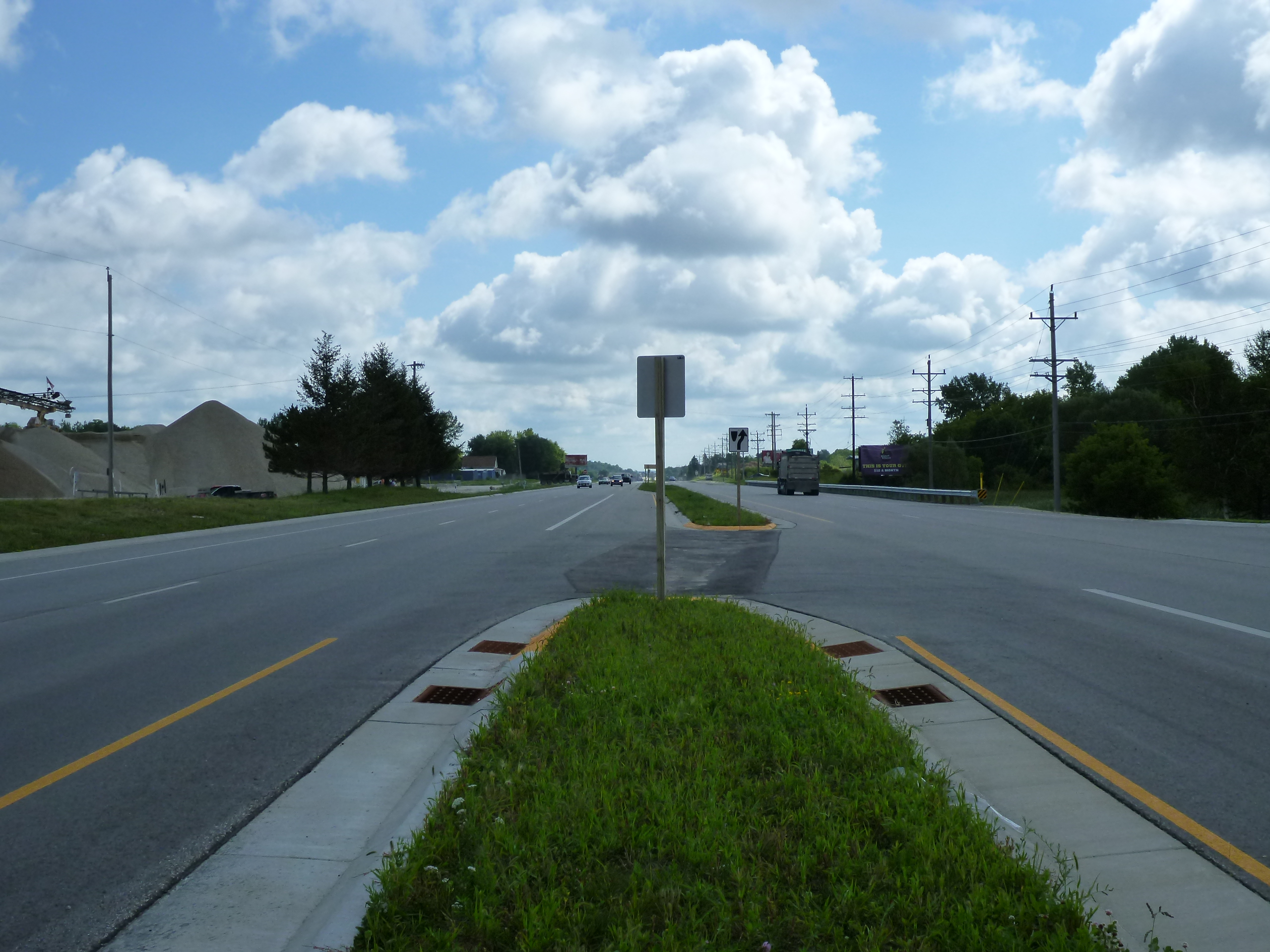 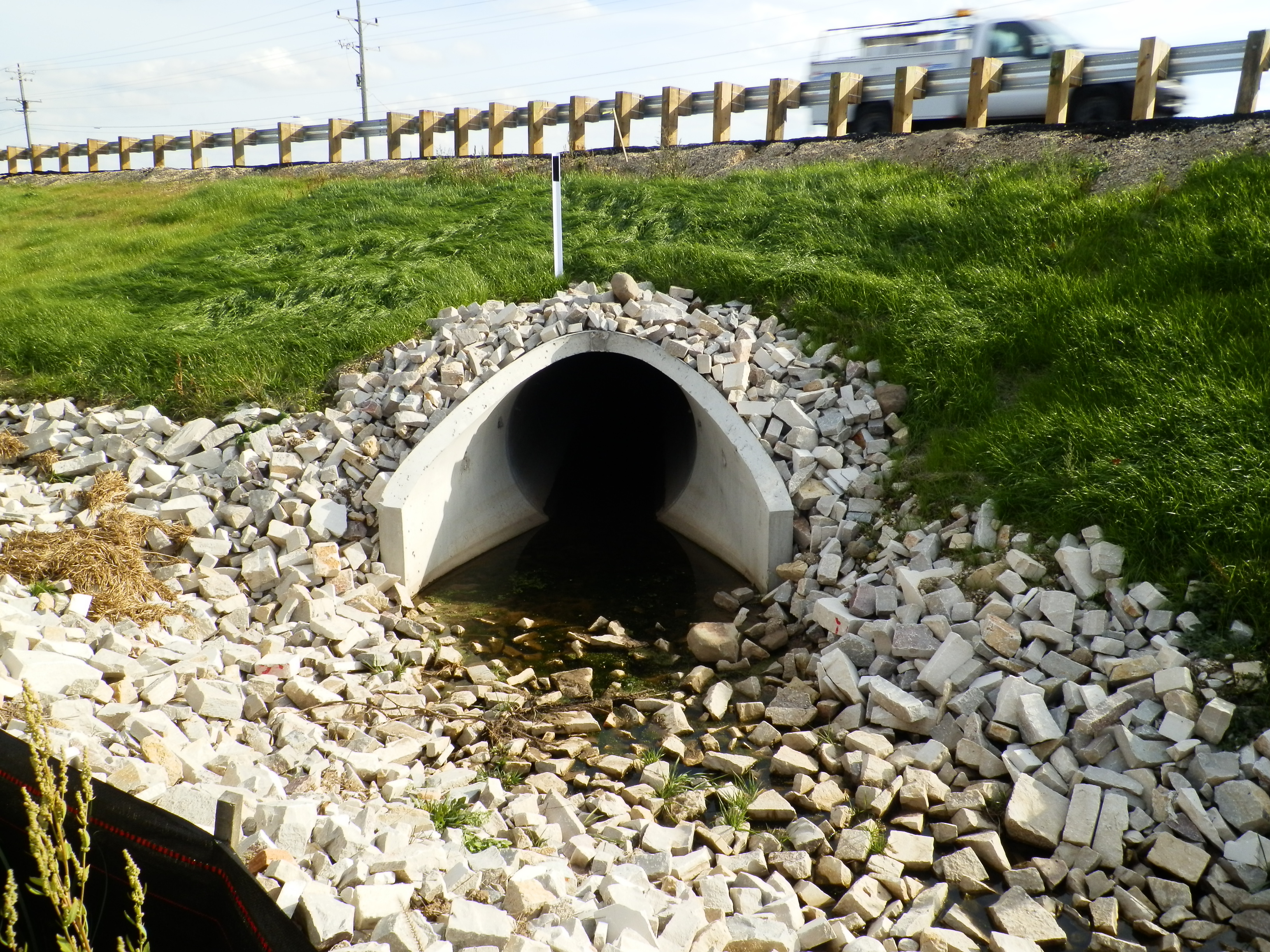 This project involved resurfacing of WIS 33 from US 41 to WIS 144. Prior to the project, WIS 33 was a two-lane, rural, high volume, principal arterial with passing lanes at some segments. Project stakeholders had concerns about driver speeds and a lack of standard bypass lanes, wide paved shoulders, and bike accommodations.

To improve and create a safer highway, right-turn lanes were added at all intersections, bypass lanes were improved, full (10-foot) shoulders were paved at some locations, and curb and gutter were replaced. The existing roadway from WIS 144 to County Z was expanded to a four-lane divided section with shoulders. Bike accommodations were added to both sides of the roadway. An existing park and ride lot was expanded to add capacity and accommodate future transit service.  New storm sewer, one 72-inch culvert, new signage, and pavement markings were also included in the project. In addition to the reconstruction and resurfacing, a signal warrant analysis and roundabout versus signal comparison was performed for the US 41 northbound ramp terminals.